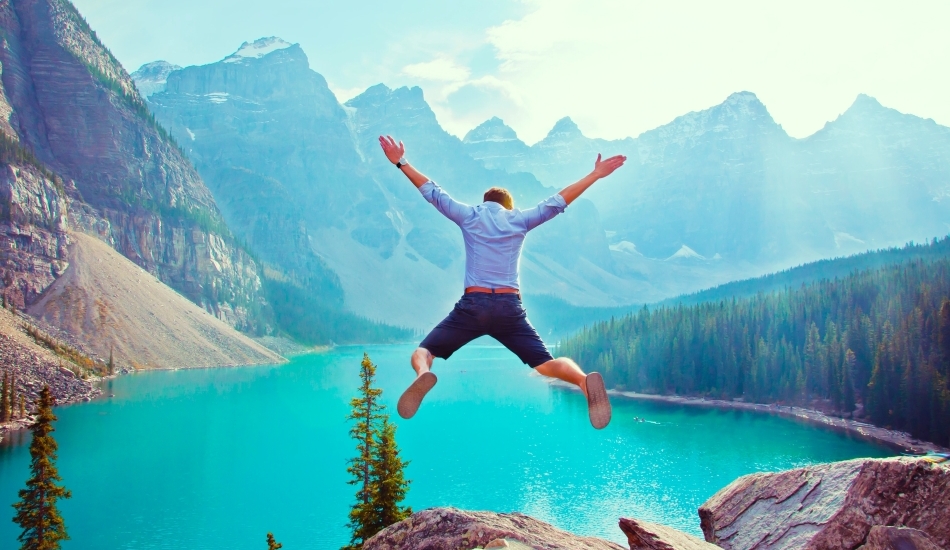 Shouldn’t it be my own initiative?

When it comes to vocation, shouldn’t a person decide for himself? Doesn’t each person have to respond for himself before God?  So, the idea of vocation shouldn’t be suggested by someone else, right?  It should come to my mind on its own…

It’s true that you’re entirely free and that you’re the protagonist in your own discernment process. But that doesn’t mean that someone can’t suggest or propose something to you or encourage you to be generous.  The important thing is that it is God who calls. In other words, the vocation isn’t something that spontaneously occurs to you, nor is it something told to you by someone else.  God’s the one running the show, not you.

What this means is that you should speak to God and converse with Him, because He’s the one you’re committing your life to.  You know well enough that you’re not saying “yes” to a person that’s suggested the possibility of vocation to you.  You’re saying “yes” to God.  No one can convince you that you have a vocation, but a person can help you understand the responsibility that you have in responding to God’s plan for you.

The key to every vocation isn’t found in a person’s own initiative; rather it’s God’s inplitiative.  This is clearly seen in the Gospel.  The apostles didn’t volunteer to be Our Lord’s disciples.  It wasn’t something that just occurred to them one fine day.  They were chosen by Him.  There’s no need to ask God for explanations or demand that He act in a certain way with us.  He’s God and He can call whoever He wants in the way He wants, even if that means He chooses to manifest His will for you by using another person.

Take, for example, the vocation of St. Peter.  He came to know the Lord through his brother, Andrew.  In a similar way, over the course of time, many saints and holy souls have discovered their own vocation with the help of someone else.  St. John Paul II, when speaking about vocations, said that we shouldn’t be afraid of directly proposing the call of the Lord to a young person because it could be a moment of light and grace for them.

The call of God is something that happens in the heart of each person.  It’s normal for us to discover the call of God through the words or actions of another person.  And when we receive light, even if it comes with the help of another person, we have to take it to prayer.  It’s essential for us to keep our ears and our hearts open to be able to recognize the voice of God.  It’s a mystery but eventually we become convinced of what Christ is asking of us.  But to come to that conviction, we have to be sincere with God in prayer, asking for the clarity we need so that we can respond with a joyful “yes.”  We only have to open our hearts a little and God pours Himself out.