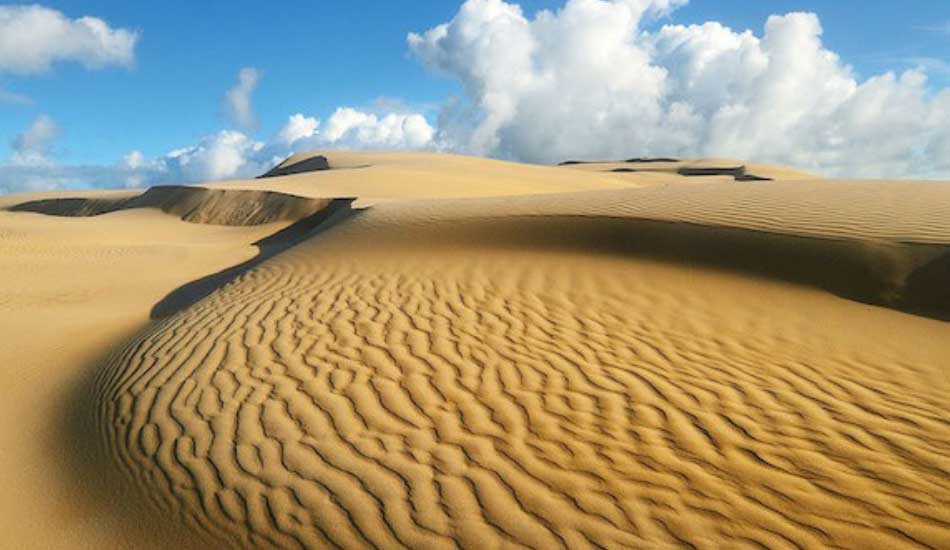 A wise man told his twelve-year-old son to push a huge rock in the middle of a field surrounding their home weighing more than 2 tons. The boy, startled, obeyed, and pushed the rock during an hour each day for eight years and never managed to move it an inch. When he was 20, he asked his father, with a tone of disdain, why he made him waste time like that, knowing that it was impossible to move the rock. With a comforting gaze, the man said, “Look at you! Look at your muscles, your strength, your patience, and your energy. I never asked you to move the rock; I asked you to push it, and, thanks to that, you’re a grown man.”

Often, we think God asks us for absurdities that make no sense and are not profitable or that we ourselves, with our very poor knowledge could do it better our way. But we’re so stupid! Who knows what is best for a child better than his father? Even more so if the Father is infinite, perfect, almighty, that is, God Himself!

Obedience to God’s Will, on many occasions shown to us through weak persons like ourselves, is an arduous and difficult path at times; like walking through the desert or pushing a two-ton rock. Yet it fortifies us humanly and spiritually. In the same way, obedience to God’s Will not only leads us to become “grown men,” like the kid from the story, but it leads us directly to holiness.

We can see that in the saints. They were people as poor as us who, through God’s grace and the acceptance of His Will, in big things as well as in the everyday ones, reached holiness.

We can see it even more radically in the Virgin Mary, Our Mother, who, from the Annunciation to the Assumption, even going through her Son’s death, always did God’s will and was crowned in Heaven Queen of all creation. The best example is Jesus Himself, obedient to God the Father’s Will unto death. Through His death, He opened the gates of Heaven to the world and brought us sanctification: the vocation you are called to. 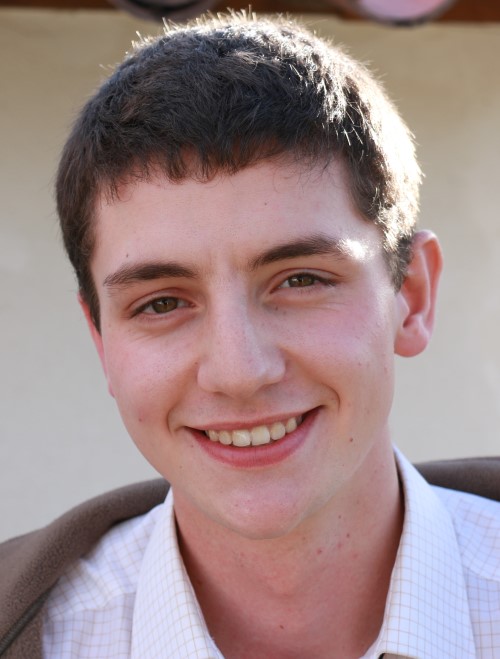 My name is Javier Samino, I am from Toledo and I am a young enthusiast of the Home of the Mother. I was born into a very Catholic family, and I am the fourth of six siblings. Honestly, it is awesome to be able to spend so much time with them.
Since I was born, Our Blessed Mother has always guided me. Even though at times I didn't want to listen, I always had my parents there to give me a couple of smacks on the head to help me get back on track.
Thanks to their efforts and to God's mercy, the times I have stumbled—which have been quite a few—I have always had a reason to get back up. And since I'm a wimp and I can’t do it on my own, my Momma, the Virgin Mary, is always there to help me. So, thanks to Her, we're still in the fight.