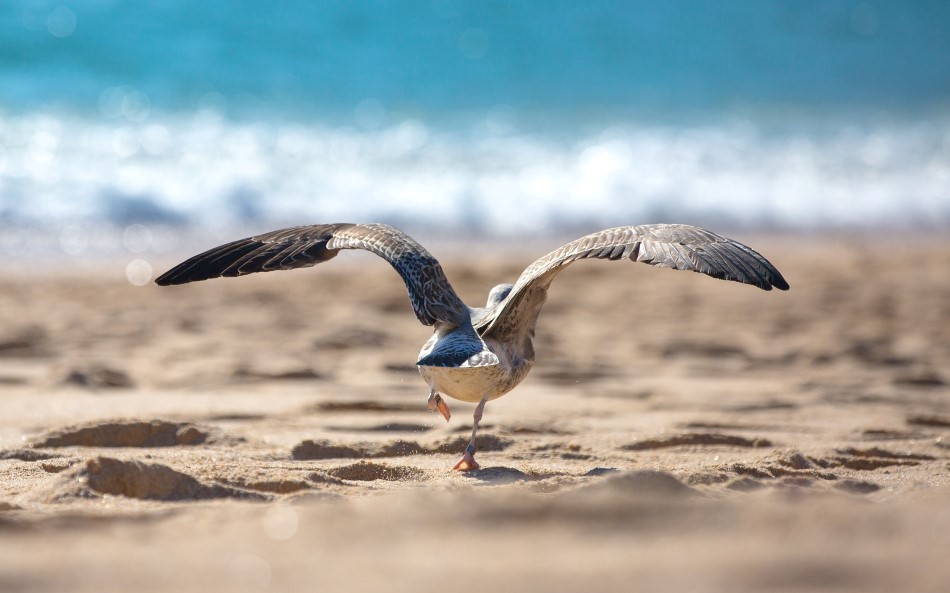 Can a bird forget how to fly?

There are certain things in life that are obvious and leave no room for doubt. In fact, it would be ridiculous and irrational to believe the contrary. We have certainties and convictions which do not change. For instance: two plus two equals four and the symbol of water is H₂O. There are set things that cannot be changed without falling into absurdity.

If a bird forgets how to fly, the question would be, “How did it forget? What happened to it?” This poor animal would go around, looking longingly at other birds knowing that it’s missing something. It would desire to do the same as them but doesn’t remember how. In short, it would feel incomplete.

This sounds absurd, doesn’t it? Because by nature, a bird can never forget how to fly. It is part of its being; its entire anatomy is made to fly. It cannot say the following week, “I don’t want to fly. I don’t feel like it today!” because then the poor animal would die. It would never survive in the world that surrounds it. In fact, flying forms a part of its existence, and even though it may not want it or may seek to hide it, it will always be inclined to fly, even if it’s to escape from bigger animals.

The sad thing about all this is knowing that man, God’s perfect creation, does indeed choose many times to not fly. He hides it. He rejects it to the point that he forgets how. By his own choice, he annuls this ability. He gives up his essence for appearances and allows himself to be blinded little by little.

Our desires are always present, just as the bird will always have the inclination to fly. In the same way, directly or indirectly, what is in our hearts will surface. But in a materialistic world, our yearnings distorted. Chesterton said, “Every man who knocks on the door of a brothel is looking for God.” The desire to love and be loved are the same, but when we search for love on our own, we tend to go on the wrong path.

It’s time to start flying. Ask the One you should ask, the only One who can show you the way—the Way Himself. Ask Him, “Tell me who I am. Tell me who You are”, and He’ll show you.