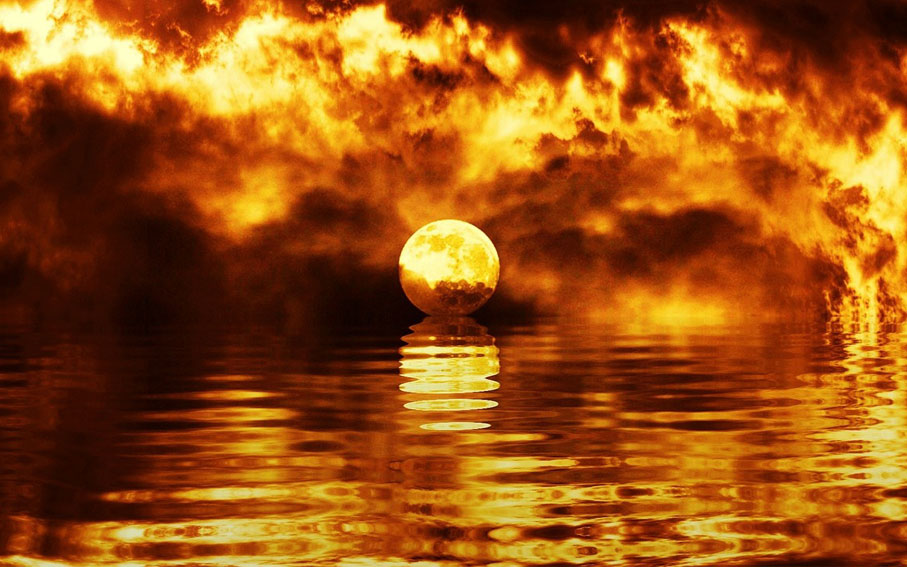 Ships Aflame: A lesson in Fidelity

There are various burned ships in the history of the missionaries to the Americas. Who burned the boats? Would you believe that it was the missionaries themselves? Why is it, that once they made it to their destination they felt the need to burn the only transportation across the ocean, back to their homelands, that was available?

There is one simple answer: to be faithful at any cost. They felt a strong obligation to fulfill their duties, a great desire to be true. In no way did they want to turn back in their service to God and the people they were to evangelize.   The boats offered them a way out when the going got tough. They knew that there would be hard times in the missions. They understood that they would face rough conditions, hunger, sickness, hostility, and martyrdom. With that in mind, they recognized that the ships could offer a “get away” temptation for them. That if they kept them, maybe in the midst of the suffering, they would denounce their duty to God and others and leave.

What a lesson in fidelity. Their zeal for God and the souls made them get rid of anything that would impede them from fidelity to their duty. Another aspect to notice here is that they had to be honest with themselves and recognize their ships as a possible temptation. Once they did that, then they had the courage to burn them.

Many times we can see that we have something in our lives, some kind of attachment or “fall back” plan that impedes us from dedicating ourselves completely to God’s plans.  Sadly, instead of being brave and recognize it we can easily think of an excuse of why it is necessary, and why we shouldn’t get rid of it. We really have to hand it to those missionaries who were brave enough to recognize what they had to do to be faithful. Maybe we can ask them for help in order to get rid of everything that hinders our fidelity.