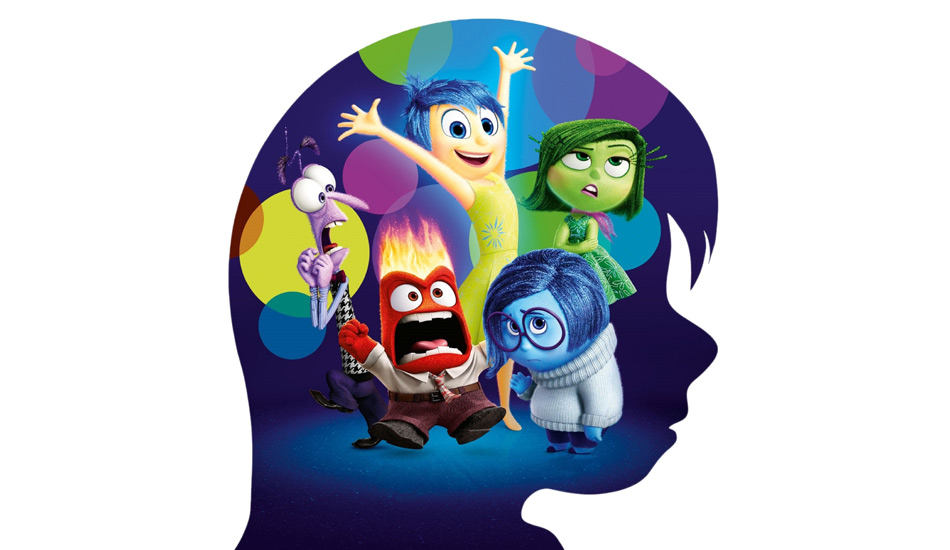 Inside Out: Love Doing the Good

There was once an eleven-year-old boy whose teacher at school described him as “good looking and alert – a really smart boy.”  But who also explained, “But the bad thing is that he doesn’t seem to have a good heart.  He likes to distract the others, get the students into fights and then make it seem like he had nothing to do with it.  He does his own thing and since he’s smart, he knows how to fake it.  But if you pay attention, you can tell that he’s very self-centered, and you might even be surprised to see how much.  He gets good grades, writes incredible essays, and is gifted in almost everything.  But he takes delight in humiliating others or those who aren’t as intelligent as him, and shows himself indifferent to the sufferings of others.  I have nothing against him.  He’s a brilliant student but I’m terribly afraid for him as well.”

Cases like this go to show the importance of educating not only the mind, but also the character and moral of a person.  A good education should include, among other things, helping a person to enjoy doing the good and to feel bad when he does what’s wrong.

It’s true that doing the good isn’t always what attracts us, but that’s why we must educate our feelings so that they help us inasmuch as they can, to lead us to a moral life.  If a person feels bad when he lies but satisfied when he is honest, this will without a doubt help him.  The same goes for feeling bad when a person is unfaithful, unjust, or lazy because that will help him correct his errors.  It might even help him more than other arguments.

If someone doesn’t learn to fight against his or her defects and gives in, without the least resistance, to whatever he desires, the moment will come when even the most obvious values and beliefs become hazy and no longer important to him, to such an extent that he might commit the most terrible things without feeling the least bit bad about it.

The important thing is to live in the truth; that is, the reality of things. The exterior and interior are intimately united and so, to really live in peace, it’s necessary for us to rectify our intention and take distance from being two-faced. God calls me to be who I am as I am in every circumstance, not one way in a certain environment with certain people, and another way in a different one with different people.

In order for doing the good to come naturally, I have to practice it continually. The sooner I start, the better.

The truth obliges us; it demands that we choose a side. There’s something inside of us that claims coherence between what I think and what I do. My mind has to adhere to the truth, to the good it knows it should do. And I have to live as I think because if not, I will end up thinking like I live. I have to be good inside and out.