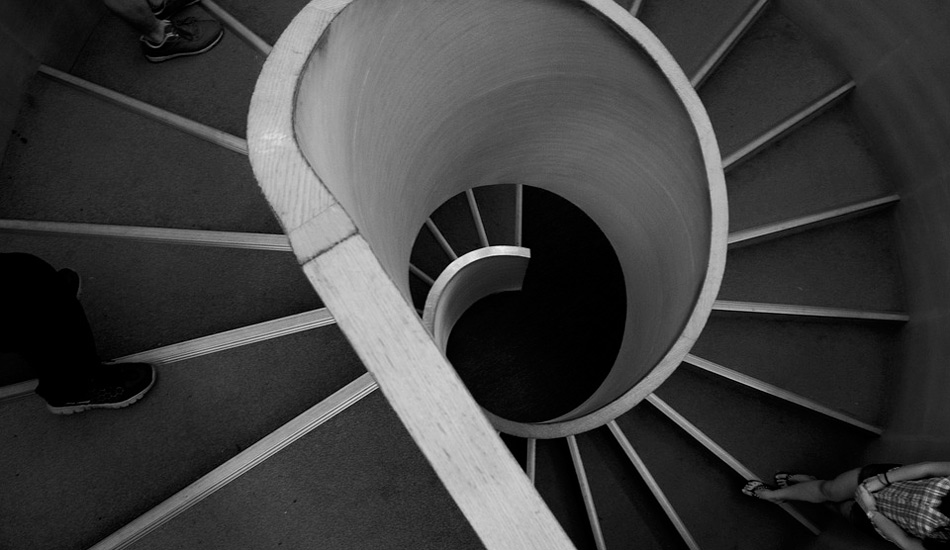 Self pity and virtue

The Great Black Hole: Self-Pity
The downward spiral of self-pity leads to an authentic black hole of bitterness.

The Problem:
Many people succumb rather frequently to sleeping in “just a little longer.”  It’s really hard for them to get up out of bed or off the couch, to stop watching TV and start studying, to start a conversation or end one, etc.  Everything is hard for them.  They suffer a huge ordeal for something so small because it demands that they overcome themselves, even if it’s just a little bit.

It’s important to be sincere with yourself.  If the little things that require us to overcome ourselves imply a huge battle that we would define at “torturous,” maybe it’s time for us to think that perhaps self-pity is taking up too much space in our lives and we aren’t really in control of ourselves.
“Ok, ok.  I get what you’re saying and you’re probably right,” may be your next thought.  “But the effort to change makes me feel miserable.  Besides, it’s no use trying because it’s impossible for me to change…right?”

Well, it depends on how you look at it.  If you see things by taking a little distance from them (a.k.a. from the right perspective), you wouldn’t see the little pebble you’ve placed before your eye like a boulder.  In the same way, you wouldn’t see overcoming those weaknesses as miserable, but instead you’d experience it as a joyful freedom.  Overcoming your self-pity means freeing yourself of a weight that enslaves you and opening yourself up to a much more peaceful way of life where you can find fulfillment.  In the end, you would see it as a great discovery.  You’d be surprised to find that you actually experienced rather little satisfaction by being so lazy and that those things don’t lead to self-fulfillment at all, but are rather deceiving.

The Solution:
In order to better yourself in any way, it’s necessary for you to take on a positive attitude.  If a person is able to form in his mind an idea about virtues that makes him want to possess them, and he brings it to his mind often, then it’s much easier for him to acquire them.  He would even be able to achieve the possession of them with greater satisfaction and less effort.

If, on the other hand, he is constantly thinking about the attraction he feels towards the vices he would like to avoid (a sad attraction indeed but that exists nonetheless and that he should try to avoid), more than likely, his undeniable attraction to those wrong things will occupy his mind and make it much more difficult for him to break with them.

That’s why it’s so important to deepen in our attraction to the good, to think about how those things are good for us and how they ultimately bring us joy and fulfillment.  This is much more important than it seems.  The process of becoming a better person is achieved simply because the image of who we would like to be become is attractive enough and very desirable to us.

Let’s think for a moment about the life of the person who had enough will power every morning to get up out of bed without making a big deal about it.  Then, think for a moment about the life of that other person that wakes up day after day, week after week, year after year fighting the same terrible battle against his comfy pillow and warm bed, and continues to live like that until the day he dies.  In reality, the total sum of sufferings that awaits him every day is a future that no one would envy.
So, what’s the bottom line?  Giving in to self-pity leads to an authentic black hole of bitterness.  And who wants to live their life like that?  Practicing virtue implies effort and mean a bit of suffering at first, especially for those of us who are way too used to giving into our own whims and desires.  But who would say that it’s not worth it?  The end result ultimately brings fulfillment and happiness.