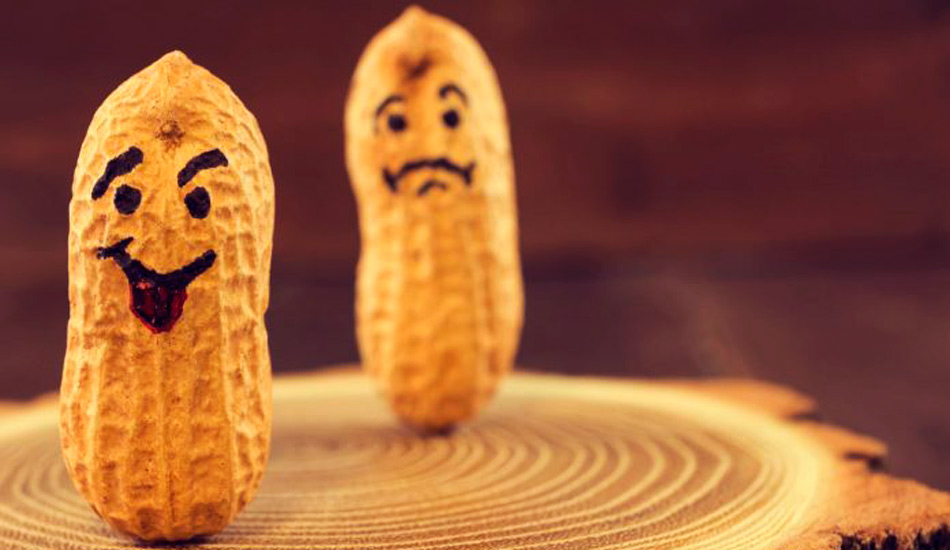 During World War II, the psychiatrist Viktor Frankl spent several years of his life confined in different concentration camps, including even the most feared ones: Auschwitz and Dachau.

After his liberation in 1945, he wrote his famous book Man’s Search for Meaning, in which he describes, from his point of view as psychiatrist, the terrible situations that the prisoners had to face in those concentration camps.  He reflects on how even though man can’t always choose the circumstances in which he lives, no one can take away his last freedom: that of choosing how he reacts to what happens to him.

“Everything can be taken from a man but one thing: the last of the human freedoms – to choose one’s attitude in any given set of circumstances, to choose one’s own way.”

It’s important to know that our own personal growth greatly depends on how we react to the difficulties that life presents.  Many of these difficulties are not a direct consequence of my decisions or actions.  It could happen, for example, that, one fine day, I find myself in a situation in which this or that person has made me suffer without my having deserved it.

In that way, because I am human, my life goes taking on scars and wounds that I don’t want, that I didn’t look for, and that I didn’t deserve.  But they’re there, and I have to deal with them, because many of them still haven’t completely healed and run the risk of becoming infected.

Frankl was convinced that man possesses an invaluable power to brave and fight against the worst circumstances imaginable, as well as against their consequences.  No one nor anything can change that, not even death.  Only one condition is necessary: that there be a resolution – that there be a meaning to my life.

During World War II, France organized a resistance movement against the Nazis.  It was really a desperate attempt, which, humanly speaking, had very little chance of succeeding.  Nevertheless, the people involved wanted to go through with it and gladly accepted all the consequences it could entail, because they were convinced that it was worth the fight.  And that’s how it is.  When someone has an ideal, a reason why he does something, he will always find the way to do it.

The difficulties, sooner or later, will disappear, but the way in which we react to them will remain forever.  That is what’s left to us.  We inherit what we live because every one of our actions forms our way of acting and creates habits in our life.

To give an example, it is comparable to a seed furrow that we go digging little by little. In this furrow, we can plant the seeds of happiness or sadness.  A field that’s prepared without any order will never bear much fruit.  On the other hand, when there is order, you can make the most of the land.  A life full of good works but without meaning can also leave you with a total interior emptiness.

We have to be aware of the fact that in life, we can’t avoid certain failures or sufferings.  But that’s not the point.  The important thing here is that everything we go through, whether sufferings or joys, can have a great and unifying meaning.  So much so that the only true and ultimate failure is that of living without an ideal.