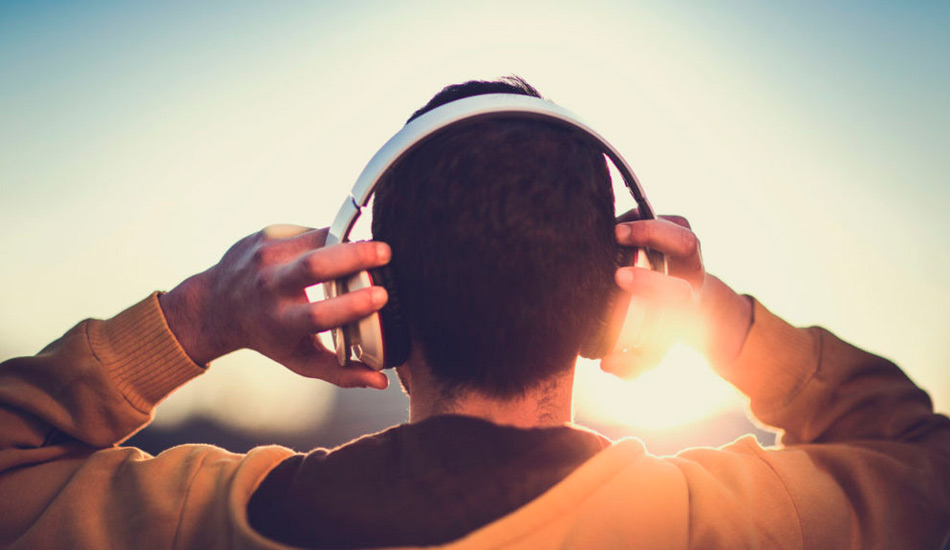 The phlegmatic temperament – “Let’s do things the easy way.”

GENERAL DESCRIPTION
The phlegmatic is rarely affected by things in general and so, the reaction is usually weak and slow.  The impressions received usually last for only a short time and don’t usually leave a lasting mark.  This is one of the introverted temperaments.

GOOD QUALITIES
The good qualities of the phlegmatic temperament are: they work slowly but surely, they’re diligent, not easily irritated by sickness, insults, or difficulties, but rather remain calm and tranquil.  They have a lot of common sense and mental stability. When speaking, they are clear, orderly, positive, and to the point.
They have good hearts, even though sometimes others can perceive them to be somewhat indifferent.  They are capable of making great sacrifices, even to the point of heroism if called for, but because of their reserved and somewhat lazy nature, they may lack enthusiasm.
They avoid difficulties rather than attacking them head on and normally attain to their goals once they set themselves to the task.
They tend to be more inclined towards scientific work, which requires great patience and perseverance.

WEAKNESSES
The weaknesses of the phlegmatic temperament are due to their calm and slow nature, which may cause them to miss many opportunities because they procrastinate so much and at times never even get started.  They have a tendency to live by and for themselves because they place little to no interest in what takes place around them, which can cause them to fall into egoism somewhat easily. They’ll never outdo themselves in penance and mortification because in general it’s a struggle for them. Rather, they tend towards comfort and pleasure, avoiding difficulties. In extreme cases, they can become so lazy and insensible that no one can help them out of it.

HOW TO FIGHT
Phlegmatics need to inculcate deep convictions and make an effort to be more demanding of themselves, especially in the spiritual life.  They will advance slowly, but once they are motivated, they will go far because they are so constant and persevering.  It’s important for the phlegmatic to set goals, keeping their eyes fixed on some high ideal, in order to be properly motivated.  Self-control is essential, but not so much in the area of their passions; rather, in the area of motivation since they are extremely gifted but will never put their gifts to use if they let themselves be dragged down by their laziness.

SAINTS WITH THE PHLEGMATIC TEMPERAMENT
St. Thomas Aquinas seems to have possessed the best qualities of the phlegmatic temperament.

SUMMARY
The phlegmatic reacts weakly and slowly to things. The impressions received usually last for only a short time and leave no trace.

Good Qualities:
•    works slowly but diligently
•    not easily irritated by insults, misfortunes or sickness
•    usually remains calm and clear minded
•    has a great deal of common sense and mental balance
•    orderly, clear, positive and measured when he speaks
•    prudent, sensible, reflexive and works with a measured pace

Defects:
•    can lose many good opportunities because they delay so long in getting to work or acting
•    tend to live by and for themselves, almost to the point of egoism
•    not suitable for government and administration
•    not usually drawn to making sacrifices
•    tend to be lazy

What to do:
Be demanding of yourself and strive to possess deep convictions.
You will advance slowly but once you get started you will go far.
Don't let yourself become lazy and indifferent, but direct yourself to great ideals.
Get motivated so you can put your talents to good use.