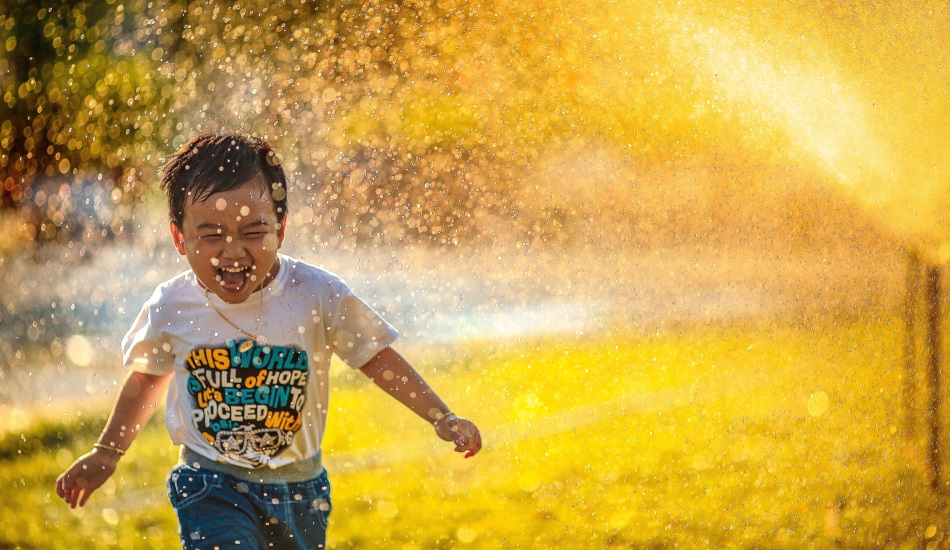 In the world in which we live, we are surrounded by all kinds of people: from those who are able to fight for great ideals and achieve them, to those who sink into a life of vice and despair.  What’s the difference between the two?

There are many differences, perhaps due to certain things each individual has had to go through, or some other circumstance of life. Nonetheless, the most significant difference can most likely be attributed to the fact that the first kind of person has learned how to train his feelings, imagination, and passions to be guided by the intelligence and will, while the second kind of person hasn’t.

Beside the faculties of the soul: intelligence, will, freedom, and the capacity to love, we as human persons have other characteristics that enrich our personality.  Here, we’re going to talk about just three of them: feelings, imagination, and passions.

These characteristics affect our behavior and our particular way of being.  We should get to know them, know how they affect us, and know what means we can use to train them well.

Our maturity depends on how we deal with our feelings, imagination, and passions.  When you run into someone that lets himself be led by his feelings or passions and doesn’t know how to use his will correctly, you usually label him as “immature.”  On the other hand, if you know someone who has learned how to deal with his feelings, imagination, and passions, you can tell that that person is generally a happy person and knows how to make others happy.

Let’s take, for example, the figure of Mother Teresa of Calcutta – a widely known and esteemed world figure, not to mention a Saint.  Her great feelings of tenderness and compassion for the poor and needy served as the motivation behind her great work.  Her imagination allowed her to come up with different ideas of how to help others.  Her great passions of love, her desire for justice, and her courage allowed her to fight every day and overcome great difficulties.  Not only that, but she was able to control negative feelings like discouragement, sadness, etc.  She was able to control passions such as laziness, anger, etc., and fulfill the mission that God had entrusted to her.

You can also think of other important figures who are who they are because of how they have trained their feelings, imagination, and passions.