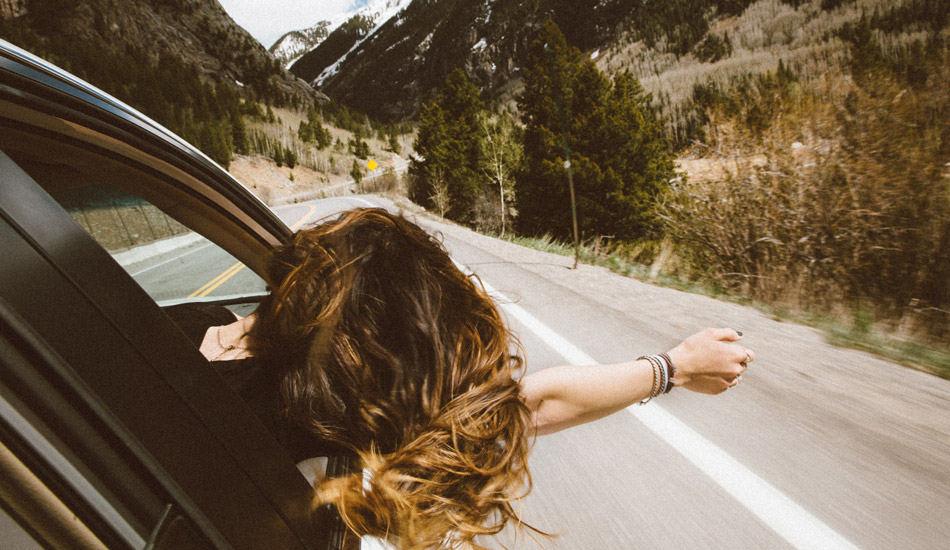 Our freedom is what allows us to act or not to act (…that is the question), to do or not do something, according to what our intelligence thinks and what our will desires.

It’s the ability that we have to choose, to decide between two or more goods.  Since we’re free, we’re responsible for our actions.  This means that we have to answer for what we do or say and we can also be asked to give an account of what we do or say.  You can’t demand the same of an animal.  A wolf, for example, doesn’t realize what he’s doing when he kills a sheep.  He simply does it because he’s hungry and acts according to instinct.  On the other hand, we can be hungry and freely choose to eat or not.

And again: just like there are “truths” and “Truths,” “wants/desires” and “Wants/Desires,” there are also “decisions” and “Decisions”…

We can talk about three areas in which our freedom acts:

1)    Physical freedom or movement.  We are free to move from one place to another.  You can sit down, stand up, go to and from one room, scratch your head, cross your arms… No one can impede you.  You have physical freedom.

2)     Freedom of action.  This is the freedom to want or choose any particular thing or action.  You can leave the room, decide to buy candy, save your money to buy school supplies… You can say goodbye or leave in silence.  You can do lots of things.

3)    Moral freedom.  This is what it means to choose between good or evil.  For example, I can decide to stop drinking alcohol because I want to stop feeling bad and doing harm to my family.

But freedom is not “doing whatever you want,” because there are natural and human laws that you have to respect to be able to live in peace with yourself and others.

Imagine what would happen if we decided to not respect the law of gravity (which is what makes objects fall), and we decided to jump from the 5th floor of a building…. instant death anyone?

In the same way, imagine that we don’t want to obey the human law of respecting private property… In no time I would steal that guy’s pen, take that person’s shirt, and those shoes…  all because “I like them.”  Living together would be a complete disaster!

And so, even though we’re free, totally free, it doesn’t give us the right to do whatever we want.  Freedom is doing the good, precisely because you want to.

Pope St. John Paul II encouraged all the young people in the world in his “Message to University Students” in January 1979 in Mexico: “Make good use of your freedom, so that based in the truth, you can really achieve good things.”