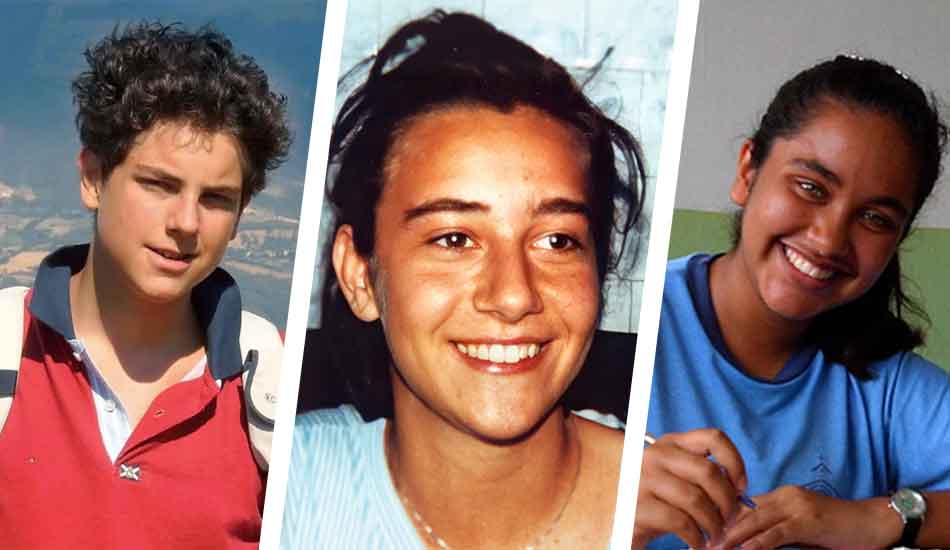 Have you heard of the Newest Trend?

There are many trends going on in the world. This has always been the way it is. Most of them are silly and some even dangerous. I would not necessarily recommend following the latest trend. However, there is one that I am noticing and that I think worth taking great interest in. It seems God has been bringing this up a lot in our recent times: the trend of the simple Saints.

I am not going to say the Saints in the past did not acquire the virtue of simplicity but let's be real: many of the popular saints we know from the past have had mystical visions, an intense life of penance, the grace to read souls or even experienced physically the passion of the Lord. Where does that leave us in comparison? It could seem like our prayer life is like a sack of rotten potatoes compared to their mystical union with Christ! Even worse, it could leave us thinking that if I do not obtain these mystical gifts, I cannot be a saint or obtain a high degree of holiness.

Let's take Carlo Acutis for example. He was popular, liked soccer and video games but yet, in his short years he had on earth, the Lord had raised him up to the heights of holiness as the Church now proclaims him a Blessed. What did he do that was so special? Well in the way God called him to serve, he did: using his gifts of being a computer nerd for God's greater glory and living a great charity in his everyday life. How about Blessed Chiara Luce? She used her popularity as a means to be a witness of God’s love to all those who looked up to her. Lastly, we can look to Valeria Intriago Sánchez, a member of the Home of the Mother. Although Valeria is not declared a saint, she lived a great example of a holy life. She accepted her daily crosses of hunger, the hardship of schoolwork, the acceptance of the sufferings that come from this life and the fight for virtue. She lived her sanctity in the ordinary life of being a daughter, a friend, and a student.

The past two years, the Lord has made it clear to my heart, “I do not desire sacrifice but a humble and contrite heart.” God does not desire big things but that we simply do His will everyday with a whole lot of love. This is no easy task. Sometimes it can really be easier to be a great missionary on the brink of death than to smile and be patient with the annoying people around you. All exaggerations aside, let's look to the saints. They are saints because they loved God in whatever it was He asked of them; not because they received visions or did great things. Saint Faustina says, “For it is love which lends value to our actions.” So don't doubt! With the help of Gods grace, we too can become saints with that same love!