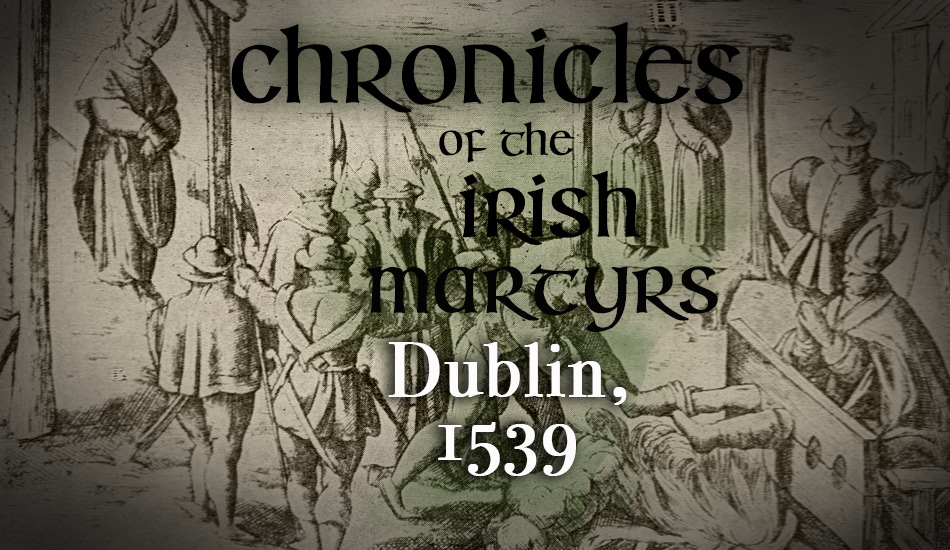 Chronicles of the Irish Martyrs 5: Trinitarian Martyrs of Dublin

“I will not abandon the Catholic Faith as long as I have life.”

Barely two weeks after the brutal martyrdom of their Brothers in Adare, the Trinitarians in Dublin were to receive the same blessed end to their pilgrimage here on this earth.

The community of Trinitarians in Dublin consisted in about 50 priests and brothers. When they had heard of the King’s laws to declare a new creed and subvert the Catholic Faith, the former provincial, Father Theobald, wrote to his successor suggesting that a meeting be convened in Dublin to take the necessary measures in face of the imminent danger. The meeting was called. All the superiors of the different communities in Ireland were present, as well as other members of the community renowned for their learning and virtue, including Fathers Thaddeus O’Brian of Kilkenny, John Hogan, and William Hurley.

Each man gave his opinion, upholding the Catholic faith and the Pope’s authority. All declared the impious decrees of the King to be heretical and the King to be a heresiarch. Putting their trust in the Most Holy Trinity they all took the resolution to lay down their life in defense of the Faith.

As the conference ended, news arrived of what had happened in Adare. Imagine the impression such news must have caused in their hearts… What would you have felt if you had been told that 42 members of your family had just been brutally murdered for the Faith? On hearing this, Father Theobald exclaimed: “The Most Holy Trinity has blessed our order with a happy beginning, and thus given us a pledge that the like grace will accompany us to the end.” Afterwards all signed a Profession of Faith that was to be distributed among the faithful as a public testimony of their faithfulness to the Catholic Faith.

On February 24, 1539, the Kings agents arrive in Dublin. Not even two weeks had passed since the martyrdom of their Brothers in Adare. The next day, the royal agents found the exhortations of the Fathers posted in the streets and in the public squares, and Father Theobald and the Provincial preaching through the streets. Father Theobald was shot immediately. The Provincial was seized and dragged through the streets. He shouted repeatedly, for all to hear, “I will not abandon the Catholic Faith as long as I have life.” The judges ordered his death, and a stroke of the hatchet brought an end to his life here on this earth. His ribs were broken, his heart taken out, and his body was thrown on a dunghill. When night fell, the faithful came to gather his scattered members and bury them.

The other members of the community were also all put to death. Some had been found in the convent, others preaching in the streets. Some were hanged, others beheaded, others stoned. Others were dragged through the streets until death and their bodies thrown on dunghills. These too, the faithful took away during the night to bury. The triumph of these glorious martyrs took place the 25th and 26th of February. 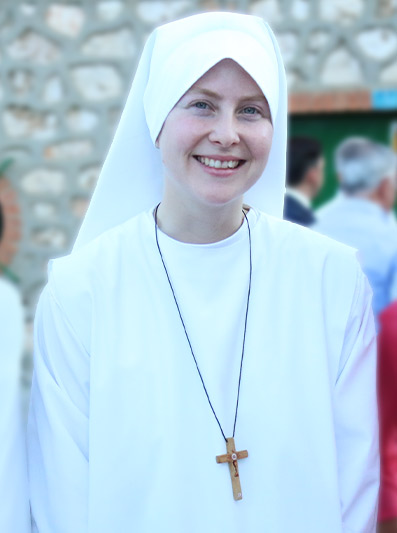