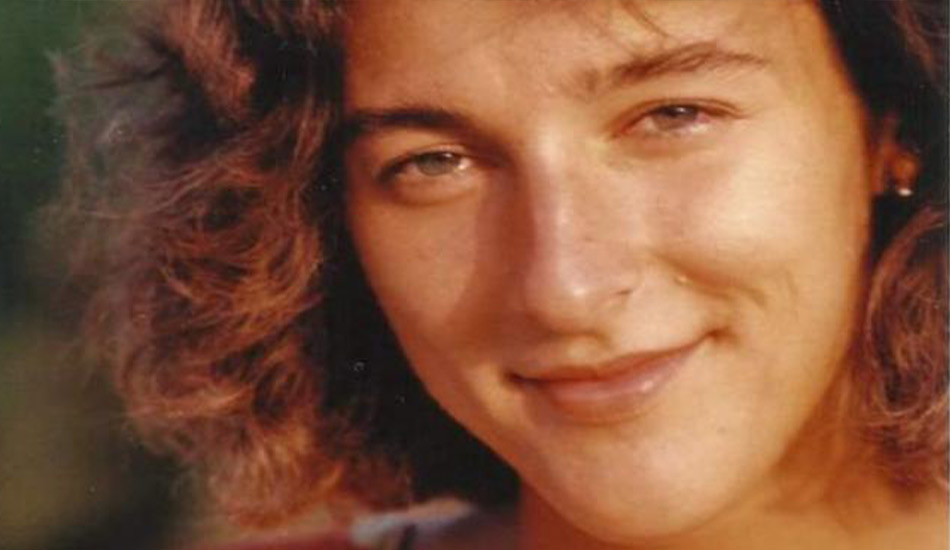 With increasing frequency and intensity, society tries to show us that this is not true and that we are—not even like animals anymore—objects, and that we can do whatever we want with our body, depending what we feel like at any given moment. It is as if it were disposable, because there won’t be consequences. Moreover, we are led to believe that something truly acquires worth when it is shown and exhibited. But would you put a treasure on display? Something that is exclusively yours, which has been given to you to protect, to defend... would you give it to the first person who walks in front of you?

Today I want to talk to you about a very special person and example for all young people in the world, because she was not afraid to defend her great treasure—her purity—even when it cost her her life.

Marta Obregón was born into a catholic family in La Coruña, Spain, in 1969. When she was one year old, the family moved to Burgos, where she grew up and died in 1992, at the age of 23.

Marta was a very active young woman. From an early age, she dreamed of becoming a famous journalist. She studied journalism at the Complutense University of Madrid. She wrote for various magazines and newspapers and never missed an opportunity to proclaim the Gospel to bring Jesus to the whole world.

At the age of 17, she suffered a light faith crisis. During the first year of her studies, the Lord, in his infinite mercy, led her to discover Taizé, where she had an encounter with Him and her life began to change. On her return from Taizé, her relationship with the Lord became stronger. He brought her to the communities of the Neocatechumenal Way, where she did catechesis and began to strengthen her virtues.

On January 21, 1992, in Burgos, Marta visited the Lord in the Eucharist for the last time. At the time, she didn’t know that the next time she was going to see Jesus would be face to face. When she returned home after a time of prayer, her killer was waiting for her at her doorstep.

This man's ultimate goal was to rape her, but Marta fought with all her strength to stop him, and it cost her her life. She kept her purity until the end. She didn’t allow anyone to take it away from her. And she was willing to die for it.

Marta died after being stabbed 14 times, like St. Maria Goretti. Moreover, they both died defending something they held dear: their purity. Everyone who saw her after her death affirmed that they had never seen a face with so much peace in such a horrible crime. It was a supernatural peace that God alone gives when we do what He asks of us.

Let's be like Marta and not let ourselves be carried away by fear, pleasure and many other things that drag us deep into the mire and leave us with wounds that remain for life.

Let’s fight for holiness. Let’s protect our purity and sanctifying grace in our soul as the greatest gift our Heavenly Father has given us and the passport that will take us to his Kingdom.