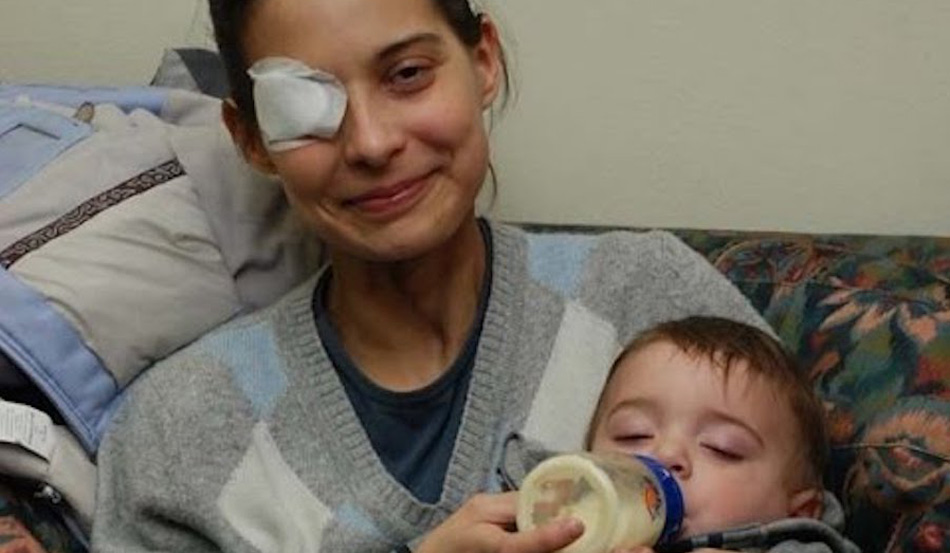 There are times when fear unintentinally overwhelms and paralyzes us, and the option we resort to is the one that is most pleasant, easy and convenient, without even thinking about the consequences our decisions will have, or of the people who will suffer such consequences. Other times, selfishness takes control of our lives and drags with it everything that happens around us which is weak and prejudiced.

In this case, I am going to talk about the weak. All those babies who unjustly die at the hands of their mothers, to "improve their life" or because "it dosen't suit me right now" or for countless other reasons that seek to justify the selfishness that we are increasingly fomenting in human beings. This problem has been triggered by living far from God, which leads to not valuing the life of grace and immersing ourselves in sin to the point that we don't even differentiate between good and evil; as is the case of abortion, which some believe that we are doing or supporting something good, but behind it we are ending a human life.

Thank God, there have been and there are people who have fought for the lives of these unborn babies, even putting their own lives in danger. A great example is that of Blessed Chiara Corbella.

Chiara was an Italian Catholic girl with a strong faith thanks to the formation she received in her family ever since she was little. On a pilgrimage she met Enrico - the man that she would later marry and have three children with, after living a truly Catholic engagement.

During the pregnancy of the first two, the doctors said that the babies would be born with severe deficiences and would probably not survive. After both diagnoses, Chiara was overwhelmed and probably very scared, but do you know what she did? She took up her cross, embraced suffering and, along with her husband, putting all their trust in the Lord, went ahead with the pregnancies. The two children were born and after being baptized, died.

During her third pregnancy Chiara was diagnosed with cancer. Faced with this situation, she decided not to receive treatment so as not to harm the baby's life. Once she gave birth, the cancer had spread so far - even to the point of losing her sight in one eye - that it was impossible to treat. She underwent several operations, but Chiara was already called to another life, she had already fulfilled her mission on this earth and the Lord wanted her to be with Him in heaven. She died when she was 28 years old.

Because of her trust in God and her love for life, Chiara is an example for mothers, young people and all Christians in general. God used her to teach us how important life is.

Let's ask Chiara's help to continue to fight for an end to abortion and euthanasia, so that through her God will give us the stength to give voice to the value of life without fear of being prejudiced in a society so against God and his Will.