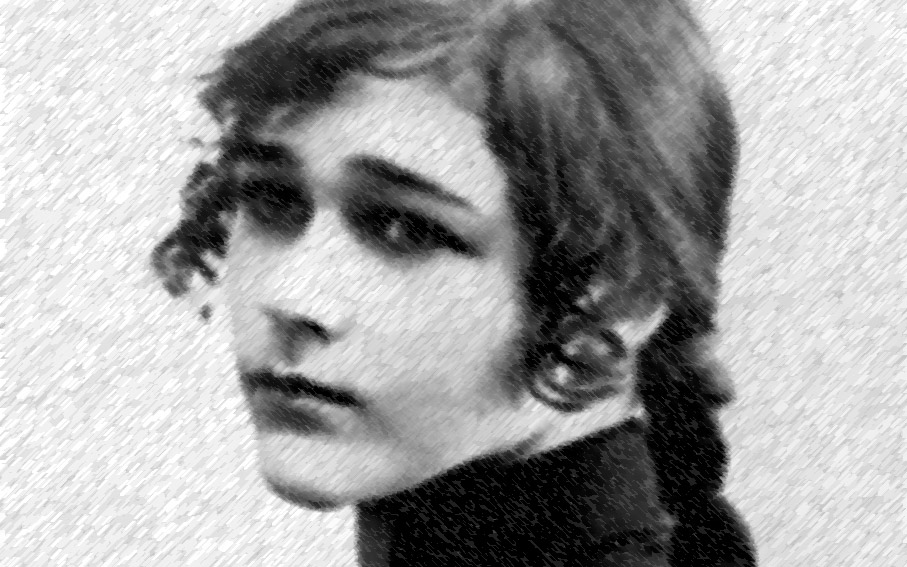 Talk about a rough start in life: though born to a noble family before the turn of the century in Imperial Russia, Anna Abrikosova’s mother died while giving birth to her, and her father died of tuberculosis only a few days later.

Due to unfounded political suspicions, she was arrested and placed in a Soviet Prison, living in solitary confinement. However, to top it all off, she was suffering from breast cancer, so finally they let her go for health reasons, though she had to remain under a type of house arrest. The Soviet police arrested her yet again, but this time she didn’t escape the gulag, dying of cancer in 1935 while still in prison. She was only 53 years old.

Now you know that you have to take a woman seriously who wanted to have as her motto: “Christ did not come down from the Cross. He was taken down from it dead.” In fact, just like St. Edith Stein did for the Jewish people, Anna (then Mother Yekaterina) offered herself up to God for the Russian people.

Famous for: Having suffered bravely under Soviet persecution, even to the point of living with breast cancer in solitary confinement.

Loved: To bring others closer to God, no matter what the cost was for her own life. She makes you think of what Mother Teresa famously said: "For a sacrifice to be real, it must cost, it must hurt, it must empty ourselves."

In her own words

I leave you a few of her last words.

“In Russia Christ now wants only those who walk toward a complete sacrifice of themselves...So it seems to me that this is not a time for taking any kind of precautions – only a time for generosity and holiness – and above all, for sacrifice and humility. . . . … Obedience until our death on the cross, together with humility – these are the two virtues I preach.”

“Most likely each of you, having fallen in love with God and now following Him, has asked more than once in your heart that the Lord give you the opportunity to share in His sufferings. That moment has arrived. Your wish to suffer for His sake has now been fulfilled.”

“Fix your gaze upon your wounded Lord Jesus, and upon Him alone. Strive tirelessly with all your strength to attain Him, God become man, in such a way that you can arrive at the knowledge of His divinity through His wounded humanity. Christ, Christ crucified, is all our knowledge, all our life…All the earthly life of the Lord leads to the cross and is concentrated in it. The glory of the Resurrection comes by way of Calvary, and it is this that characterizes the life of our souls.”

What’s most amazing about these people who belong to God completely is their strength and the inner peace they have when they suffer. I mean, how would we handle having cancer while in a Soviet prison? Would those be the two characteristics that they would use to describe us? Would they give this testimony about us afterwards:

“Anna Ivanovna Abrikosova is a person most dedicated to her work; she is intelligent, well-read and a person who follows politics; she has a firm, unbending will that enabled her to endure nine years of solitary confinement and a serious surgery. She will go to all lengths for the sake of her goal. She is an organizer and leader by nature. After having sat in prisons from 1924 to 1932, she emerged full of strength and energy and once again set about her work.”

I’ll leave you with these words of Anna’s “to chew on” for today: