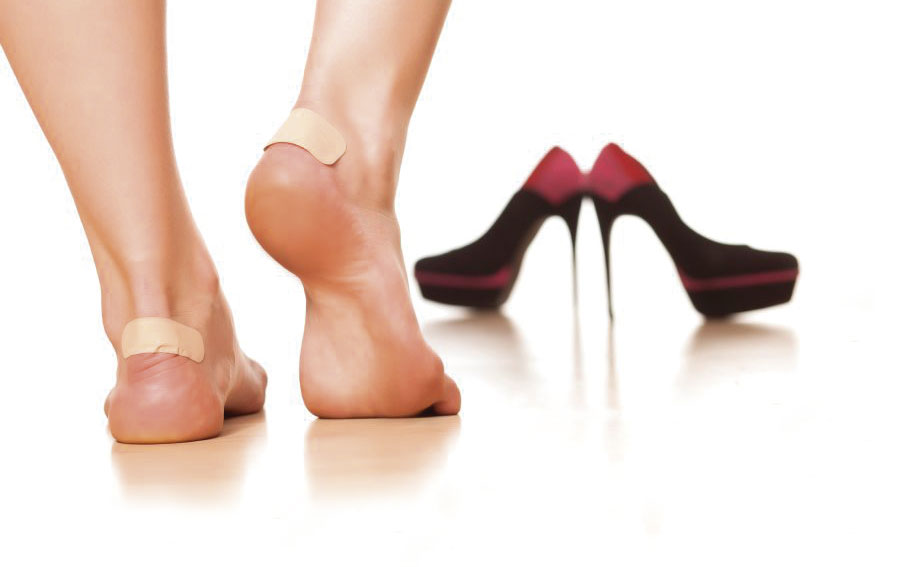 Penance in the Name of Beauty

Common penances suffered in the name of Beauty:

Historians of religion have observed in man a strong inclination to do penance and offer sacrifices to divinities or to that which he recognizes as the greatest and the most powerful being, often in an attempt to reach forgiveness of sins. This tendency was present in the very first human civilizations. It is an echo of the deep desire man has to be in contact with God and in communion with Him.

We continue to do penance and offer sacrifices, but normally our goals are quite different. Many are only willing to do penance to (attempt to) be more beautiful. The traditional idea of penance is out of fashion, but many are willing to do the most intense penances in the name of fashion. It’s not that human beings are afraid of suffering. We are always willing to suffer, but only when it is meaningful to us. We are willing to suffer for that which we most value, most love, most adore. A Christian woman is willing to make sacrifices for her God, and in His name, for her family, for the Church, for humanity. But a superficial woman is only willing to make sacrifices to Beauty, which she values, loves, and adores: take a look again at the list of sacrifices above. She doesn’t necessarily adore her own body. She may even have grown to hate her body. She unconsciously adores the bodies presented to her as beautiful, which are so “photoshopped” that they barely resemble a normal human body. And she is willing to suffer anything to try, and probably fail, to make hers resemble them.