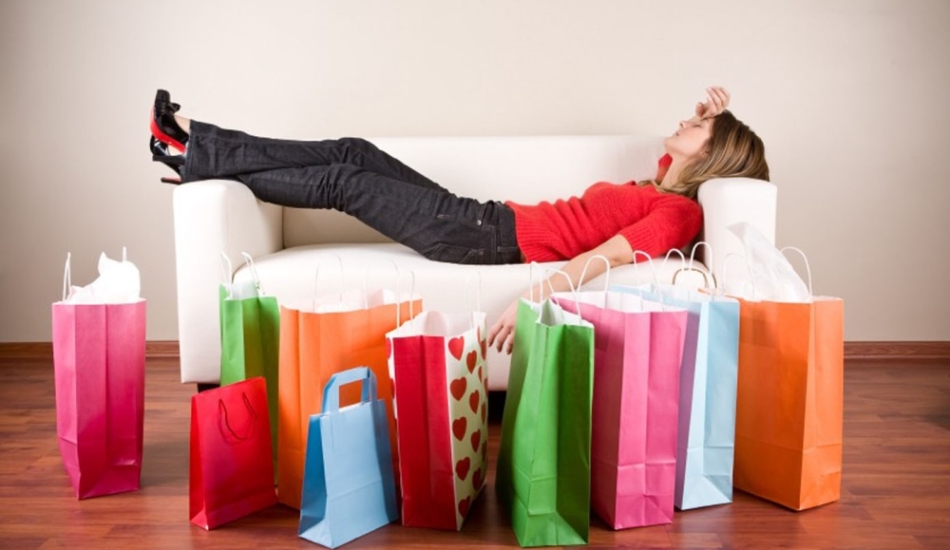 This year I have discovered the secret to fashion. It is not only the secret of what you need to wear to be in fashion, it's also the most accurate indicator of what will be in style approximately five years from now. It is easy to use and surprisingly precise. I must admit, however, that it is most trustworthy in the summer. Winter trends are a little more complicated for reasons that will be obvious once I reveal the secret.

I thought about writing this article without telling you about the secret because it sounds negative and it could scandalize you. But I want to tell you because I think it’s true and, given that I think it’s true, I think you have the right to know.

This is the secret: if you want to see what will be in fashion five summers from now, go and study what the prostitutes are wearing now. It’s foolproof. My mother told me this secret. She has noticed the same pattern for years now. The young women of today dress like the prostitutes of yesterday. We can start with an example. Let’s be honest: there is nothing beautiful about a woman wearing shorts so short that they only cover half of her backside. But since the prostitutes of yesterday wore them, young women today (after being bombarded relentlessly with advertisements and commercials) feel the temptation to wear them as well. And this unfortunate fashion secret leads to the following conclusion: the “good girls” today dress like the prostitutes did ten years ago, that is, their shorts cover their bottoms, and little more. The desire to be modest is commendable but in many cases the realization falls short, pun intended. Here are three reasons to make a bigger effort to dress modestly: 1) God dwells in you—or wants to, 2) the “sin” problem, and 3) marriage thoughts.

Sanctuary—God dwells in you… or wants to. If you are living in grace, your body is temple of the Trinity. You are enveloped in, and penetrated by, an incomprehensible dignity thanks to the merits of Jesus Christ. We don’t meditate enough on the overwhelming beauty and the immense privilege of this presence. If your soul is clothed in His dignity, why do you unclothe your body? If your entire being, soul and body, is consecrated to Him through your baptism, why do you put your body on display for everyone to see? If you are temple of the Trinity, everything about you— your words, your gestures, your movements, the way you dress— should reflect that presence. You don’t have to wear a skirt that touches the ground, you don’t have to glue your eyes to the floor, and you don’t speak in Bible verses. However, your shorts should cover a lot more than your bottom, your gaze should be pure, and your words should transmit depth and truth. If this is not so, there is a solution: go to confession and ask forgiveness, and you’ll realize that Christ has been knocking on the door of your soul, desiring to dwell in you again. He will purify your heart and your gaze if you persevere in your efforts to open yourself to His presence.

The sin problem—This is one of the most common arguments that older generations cited to encourage young women to dress modestly: “If you dress immodestly, you will cause men to sin.” It is a good reason and it is true, and I think it might even be effective if there weren’t two nearly incomprehensible words employed— words that happen to be key to decipher the short phrase: men and sin. Men because a young woman is precisely that: a woman, and normally does not understand the psychology and nature of men. (I’m not going to try to explain the psychology of man because I would surely fail, but let it be enough to say that generally speaking, men are more sexually driven than women.) Sin because, unfortunately, to our generation, the word sounds ominous and intimidating but archaic and mostly empty. It makes the phrase sound like others so often used by parents: “If you go swimming on an empty stomach you will sink” or, “If you swallow a cherry pit, a cherry tree will sprout in your belly.”

I heard a good explanation from a parish priest’s homily on Sunday Mass. This is a summary:

“You think that the way you dress isn’t provocative. Let me point out that you don’t hear confessions. I do, however. ‘Father forgive me…’ and he named his sins. My response was, ‘Look, you should try to avoid those places where you know women will be dressed provocatively.’ His response shocked me: ‘Father, what if the place I’m talking about is church on Sunday?’”

Your intention may not be to tempt men. But the consequences of your decisions don’t always depend on your intentions. That’s why you have to think hard before you decide what to wear. Whether you realize it or not, the way you dress could have negative consequences in others. You should want to help young men to be pure, and you will do so if you make an effort to cover up and encourage your friends to do the same.

Marriage thoughts— One last reason to dress modestly, and this is for women who have the vocation to marriage: if you dress modestly, you will attract decent men. If not, you will distract decent men and attract indecent men. I’m sure I’m not the only one who has heard the commentary: “I would love to date her, but I would never marry her.” I don’t want to go into the poor attitudes of men who say such things. I want to point out that winning his gaze doesn't necessarily mean winning his heart.