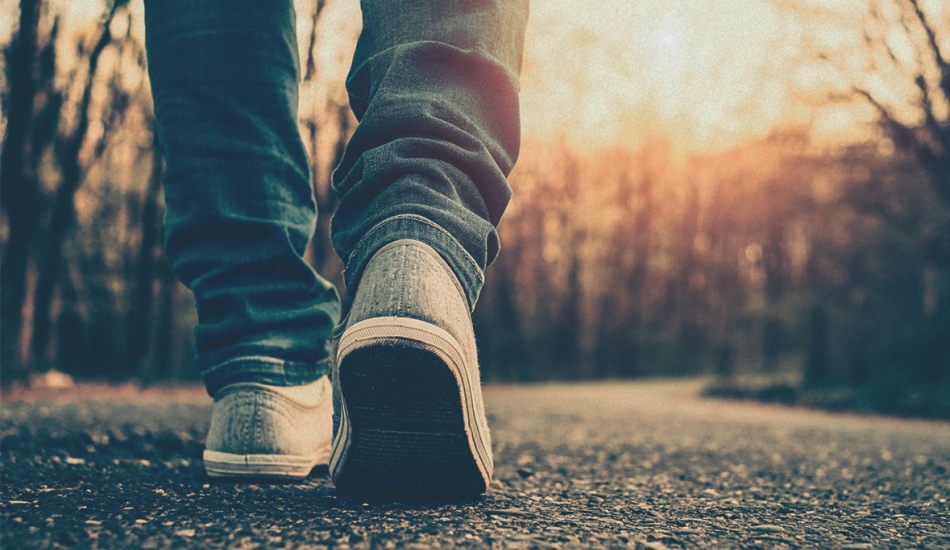 How Good Do I Have to Be?

No one would be all that surprised if they heard a nun giving a talk about sin and hell. Some may be upset about it, others may support it, but no one would be too surprised.

What is surprising, though, is that when a nun tried to talk to young people about loving God with all their heart and trusting fully in Christ, their only reaction was wanting to categorize sins.

The more I attempted to show them that it is worth it to love God above all else, the more interested they were in categorizing the gravity of particular sins, especially finding out which ones deserved hell. I tried to clarify what I could and told them to speak to their confessors about it, but the conversation inevitably came back to the same questions, with reactions like, “But come on, Sister, you can’t tell me that I shouldn’t go partying. I’m not going to go to hell for that… right?” I wasn’t even talking about partying or hell!

After my initial frustration, I realized that there is something to their reaction. First of all, they were willing to be sincere and open about their doubts, which is important. Second of all, they grasped that love is operative. One cannot begin to love someone and be the same afterwards. Loving Christ necessarily means changing your life— and what in your life must be changed? The most basic step is to leave sin behind. Deep down, these girls kind of wanted to leave sin behind… but they were trying to find the bare minimum. I think that’s what most frustrated me about our short conversation.

But maybe the root of the problem is that they lacked the very first step: love. They understood that love implies change, but they hadn’t made the decision to let themselves be loved by Christ and to love Him in return. Perhaps they were afraid to let Him love them, so they tried to skip that step and jump to the change of life, but keeping it at a minimum.

It is a dangerous position. If you fall into the trap of skipping true love of God to do the bare minimum, there are two options: you will either (1) decide to suffocate your conscience and fall into sin, or (2) repress your sinful desires, but all the while hating the fact that your conscience doesn’t allow you to be like your friends. Either way, you will be doing violence to yourself and you will be miserable. And I can’t help but think that the second option, if not corrected, will eventually lead to the first.

So all I can say is… be brave enough to let yourself be loved by Christ, and your love for Him will grow naturally. You won’t have to repress your desires because He Himself will change your heart. As you grow in virtue, being good will no longer seem a burden. You will yearn to leave behind anything that could separate you from Him! It will be difficult, but worth it, because what awaits you is true happiness in this life and for all eternity.