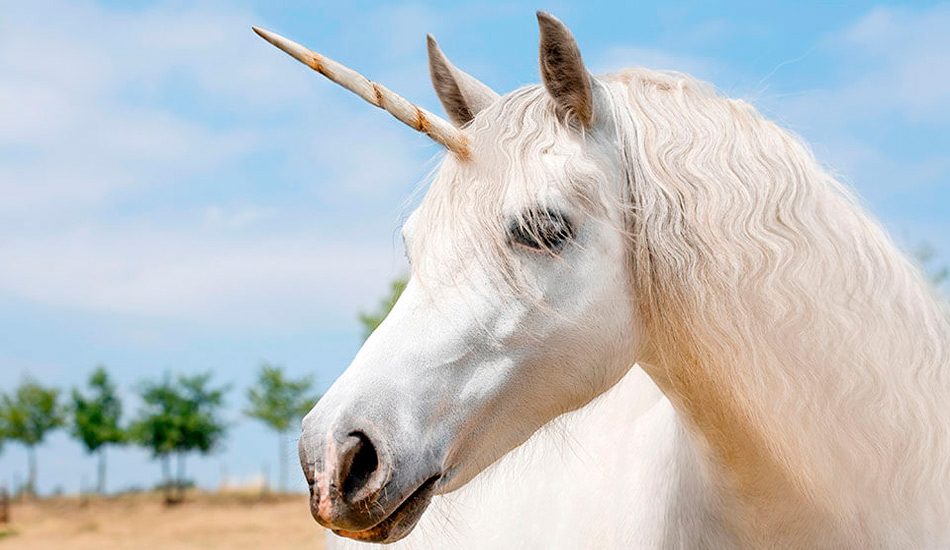 Proving the Non-existence of God

The problem starts here: How can a person prove the non-existence of something or someone? Most people would say that “Science” can give us the answer. Let’s consider an example. It seems that unicorns do not exist. But if I want to prove that scientifically, how would I do so? There is nothing intrinsically contradictory about the existence of unicorns. Four-legged mammals with strange protrusions near their faces do exist, take a deer or a ram. An a-unicornist would probably start by doing in-depth studies of supposed appearances of unicorns. He would then go on to prove that they were all farces. The hoof prints were really of a small horse or a deer, not a unicorn. All the photos were manipulated. There is evidence that the unicorn-visionaries were paid. Therefore, unicorns do not exist.

One can argue that all he is really proving is that those specific supposed appearances of unicorns were farces; he proved nothing about the non-existence of unicorns. But we would have to agree that, given the consistent evidence of fraud in all supposed unicorn appearances and traces, the only reasonable conclusion is that unicorns do not exist.

Can the same type of argument be valid for the non-existence of God? No, and for a very simple reason. There are more complicated reasons that have to do with the pure actuality of God, but the straightforward reason that any atheist would understand is the following: God is immaterial. The fact that there are no authentic God footprints, and no authentic photographs or footage of Him will never convince a theist, or even an agnostic, that He does not exist. No scientific-empirical datum in itself will ever be a proof of the existence or non-existence of God. A Christian biologist may be astonished by God's provident hand while studying the complexity of the human eye. But an atheist biologist may be equally astonished (or much more astonished) by the billions and billions of pure chance events that seem to have caused the formation of the human eye. You can argue that one reaction is more rational than the other. But neither are scientific proofs in any sense of the word.

He could try to prove philosophically that immaterial things, in general, do not exist, and, therefore, God does not exist. But that is very difficult to prove coherently, almost as difficult as proving that matter does exist. Another approach is would be to study the supposed philosophical proofs of God existence, and prove that they are incoherent, much like our a-unicornist scientist, but applied to philosophy. The problem is that most atheists aren't satisfied by that; such an endeavor does not prove the non-existence of God, but only that these given proofs are flawed. And in general, theists have annoyingly convincing responses. Furthermore, many theists do not fully base their belief in God on any philosophical proof at all, making that approach totally insignificant to theists.

A far more daring approach would be to try to prove that there is something intrinsically contradictory about God’s existence. When a militant atheist philosopher, J.L. Mackie tried that in “Evil and Omnipotence,” in 1955, the robust philosophical response of the theists in reaction led his fellow atheist, Rowe, go for a more subtle argument in “The Problem of Evil and Some Varieties of Atheism” in 1979, calling himself a “friendly atheist,” holding that although it is not totally irrational to believe in God, it is more rational not to believe in Him. Theists responded, of course, with formidable arguments, and the debate continued and will continue, although militant atheism isn’t as “in fashion” as it was a few decades ago. People are more likely to be interested in Asian religions or New Age, or to define themselves as simply “not religious” rather than as atheists.

Philosophical arguments can be hard to follow and difficult to counter, but one thing is for sure: scientific arguments for God’s non-existence can always be refuted. “Science” cannot be used to prove that God does not exist. If a scientist tries to do so, he stepping way beyond the boundary of his discipline. Philosophy can be used, although erroneously, I would argue. At the end of the day, there is a very simple reason why atheists cannot come up with the perfect demonstration of the non-existence of God: because He does exist!

Note: This article is inspired by classes in the Pontifical University of St. Thomas Aquinas with Fr. Dominic Holtz.