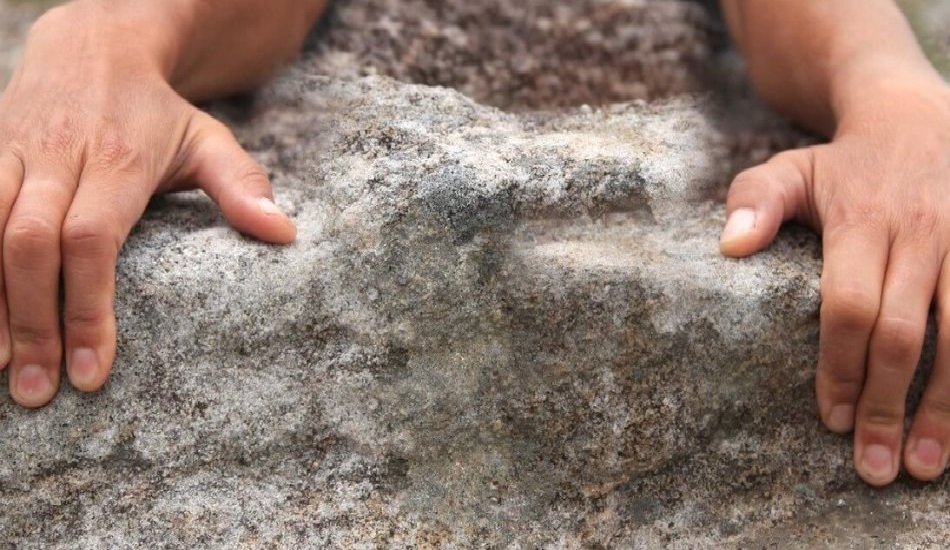 How Far is Too Far

Several of my close friends and I were always ready to defend "chastity until marriage" in High School. I was going to say, “despite the ridicule we received,” but then I thought about it, and honestly, no one really ridiculed us. We were able to communicate, even if poorly, that there is something beautiful and desirable, even necessary, about living chastity until marriage. And whether for this reason or for others, young men especially—surprising as it may sound—treated us with a lot of respect and even admiration, though they themselves did not share our convictions.

Several of these young men later fell in love with several of my friends, and soon they too spoke about how living in chastity taught them how to love a woman without using her, how to be disciplined, how to love her for who she is and not what she can give. And everything went well in their first year together after high school. In the second year they stopped talking so much about chastity… And in the third they stopped living in chastity. I can’t help but ask myself, what happened? Did they change their minds? Did they stop caring? Or is it simply impossible to live chastity? I know I can’t judge them. But I started to reflect about it, because I don’t think my friends are the only case.

One of the main problems is this: if you begin to love your boyfriend or girlfriend with all your heart, with all your mind, and with all your strength, a love that should be reserved to God alone, your relationship with God withers and so does his grace in you. As soon as there is a breakdown in your relationship with God, what started as a defense of chastity until marriage turns into defense of chastity until a definitive relationship. Why? All of a sudden, the importance of the sacrament of marriage vanishes—because God has already vanished from your priority list—and all that matters is the promise of love until the end between you and your boy/girlfriend. So God is out of the picture, and with him the sacrament of marriage too. If you shove God out of the picture, he will not force himself upon you.

But this process doesn’t happen in one day. The “definitive relationship” excuse probably comes as an afterthought. It’s a process of sliding slowly in the wrong direction, and after every inch convincing yourself that you’re strong enough not to fall any further. A lot of young people ask, “How far can I go with my boy/girlfriend?” First, I am going to give an example of “too far,” and then I am going to explain why the question itself is totally flawed and problematic. Making out with your boyfriend or girlfriend is not conducive to chastity on a long-term basis. It’s actually a really bad idea—so bad that many spiritual authors see it as a mortal sin. Like my friends, you may be strong enough the first year, but it seems like eventually things fall apart. Prolonged kisses belong to the physical intimacy proper to marriage.

I gave a response as a basic guideline, mostly because it is a solid guideline that may be shocking to a lot of people. But the question itself, “How far is too far?” is problematic. It reveals that you are seeing your freedom insofar as it is in opposition to God’s, and are trying to find the exact point where the opposing freedoms clash, forming an obligation imposed on you by God. You want to go as far as you can without committing a sin. That is a distorted vision of your freedom and a distorted vision of God’s will. Christian life is about the grace of the Holy Spirit present in the soul of the faithful; His grace grows in you and forms you, bringing you in this way to union with Christ in the maturity of freedom. He isn’t asking “too much” of you because He is working within you, giving you the strength to be faithful. The way you relate to your girlfriend or boyfriend should be based on the transformation taking place in you through the Holy Spirit, and not on going as far as you can go without committing a mortal sin, trusting in your own strength.

You may be able to defend chastity intellectually. But if you do not allow the grace of the Holy Spirit to grow in you further and further, uniting your mind and heart to Christ, you will easily end up falling into those very sins you want to avoid. Maybe it is because you made your boyfriend or girlfriend an idol; or maybe you were so worried about finding the exact point right before “too far” that you fell over the edge. These are the questions you should really be asking: How can I help my boyfriend or girlfriend grow closer to Christ? Do we share the same values? How can we get to know each other better? How can we grow together in our love for God?

Advice? Take this to prayer. Go to confession frequently. Talk to your spiritual director. Trust in the power of the grace of Christ transforming you interiorly.