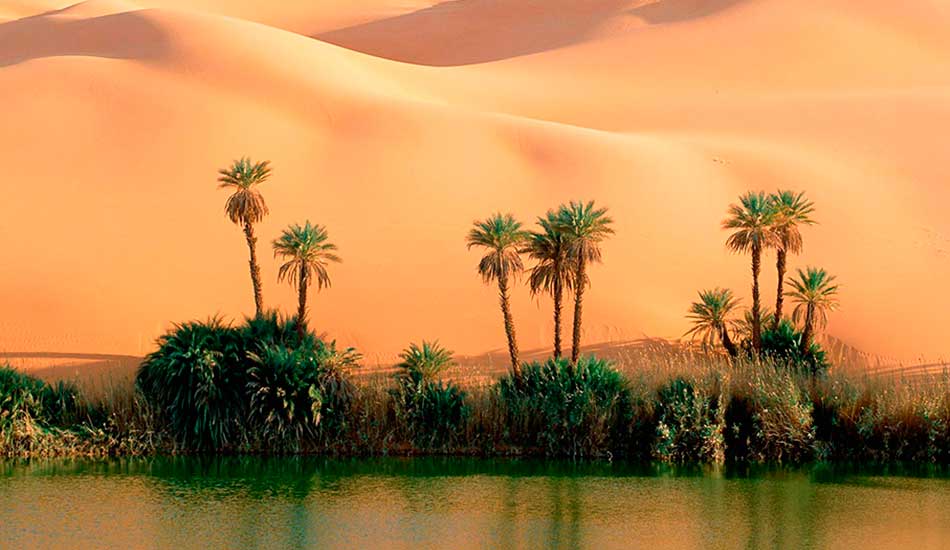 On our way back to Rome, Sister Elisa and I had a fascinating and somewhat depressing conversation with a young Spanish woman. We can call her Sara. Sara was on a short trip to Rome to break up with her boyfriend. When she finished explaining the whole story, I asked her whether she believed in God; trust in God gives meaning to the suffering caused by such situations. She took a deep breath and then smiled weakly, “I really wish I could believe in God.” When Sister Elisa asked her why she thought she couldn’t believe in God, she started to clarify her position. Poor Sara had studied modern philosophy, and was convinced that the desire she experienced to believe in God was simply a projection. All men, she assured us, experience a longing to give meaning to their lives. Those who are ignorant and naive, and those who cannot deal with the loneliness and meaninglessness of life, project this desires onto an imaginary figure, God. Once they have convinced themselves of God’s existence, they really are in a way “comforted” and at peace. Because they believe so strongly that He is always with them, they no longer experience meaninglessness and loneliness. That is why Sara wished that she believed in God, but since she “knows” that He does not exist, she cannot believe.

I was familiar with “projection” theories about God, but I had never really grasped how dangerous they really are. After meeting Sara, I read a metaphor about projection in Certain as the Dawn by Piet Van Breemen: A man is dying of thirst in the desert when he suddenly sees an oasis. “No,” he thinks to himself, “It is only a mirage.” As he draws closer, he sees the oasis more clearly and notices that the climate becomes more humid: “It is an illusion produced by my extreme dehydration.” He begins to see fruit trees and hear the rush of running water. “It is pure projection; I myself am creating these impressions… Nature is so cruel!” An hour later two men find him dead. “I can’t understand,” one man says to the other, “how a man can die of thirst when he is literally one step away from the oasis under the shade of fruit trees.” The other replies, “Oh, he was a modern. He died out of fear of his own projections.”

I might have been able to laugh when I read that last phrase if I hadn’t been thinking about Sara’s tragic situation. She is thoroughly convinced that her desire to believe in God is a projection, so much so that it will be difficult for God to penetrate her rejection of Him. Every time she longs for Him, every time she would like to open herself to Him, every time God tries to pour out His grace on her, every time He places in her soul a burning desire for Him, she will do the impossible to consciously suffocate those yearnings and turn her back on Him, on her cruel “projection”. She is in danger of dying of thirst for God while He is on the Cross for love of her, waiting to pour out blood and water from His own heart to save her. If she refuses Him, God will not impose Himself upon her, and her life will have been a perfect tragedy.

Van Breemen goes on to point out that we are quick to discard spiritual things as projections, but we often overlook the depressing and paralyzing influence that fear of projections can have upon us. If I were to see Sara again, I would tell her the story of the man who died out of fear of his own projections. Either way, I will pray for her. I trust that if she opens her heart just a little bit, God will find a way to reach her. In conversation with people like Sara, it is important to be able to speak of God’s existence without basing your reflection on personal feelings or experiences. But don’t forget that you also could be paralyzed in your spiritual life out of fear of your own projections: No, God would never expect me to make such an intense commitment. It’s just because I was at a retreat and surrounded by a religious environment. Or: No, I definitely just made that up; God can’t really be calling me. Sound familiar? You may not have studied atheist philosophers, but their ideas soak into our souls more than we would like to think. Don’t let yourself be paralyzed by fear of projections: spend time in silence before the Lord in the tabernacle and talk to your spiritual director to help you to distinguish between your own projections and authentic inspirations from God.