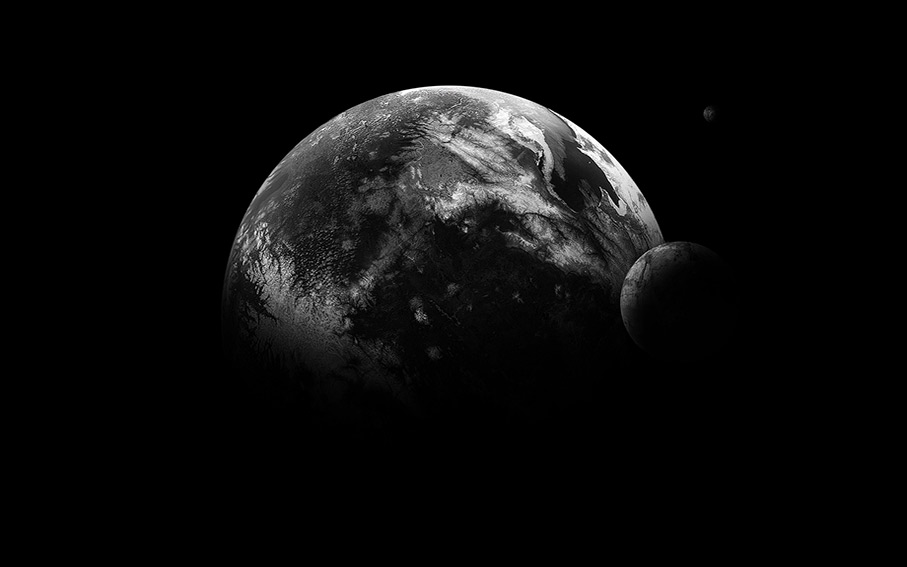 The World is Dark and Bland

After observing this reality, and before falling into despair, we should ask, “Why?”

But we could also do something more honest and more useful. Honest because it is true— Jesus Christ Himself insinuated it— and useful because, if taken seriously, we may actually give a ray of light and a hint of spice to our world.

Wake up and get to work. Wake up to who you are and to who you should be. That is done in silent prayer and meditating scripture. Get to work according to the vocation that God has called you to fulfill. That is done by opening your heart completely to the Lord and asking Our Lady to help you to respond like she did. Until you have done this, don’t complain that the world is dark and bland. You are the light of the world. You are the salt of the earth. Before looking at others to blame, take a look at yourself.