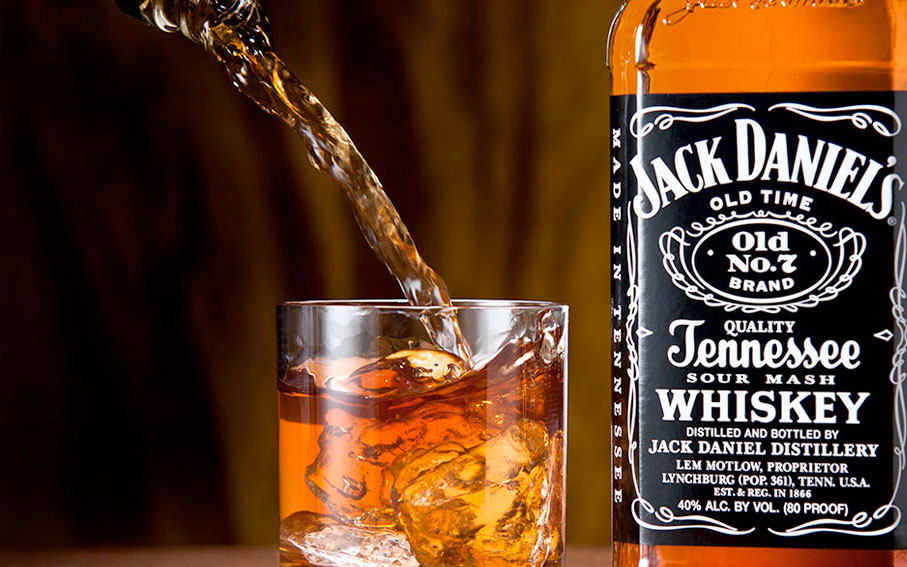 Anything but the Whiskey

Bosco Gutiérrez, a Mexican architect and a solid Catholic, was kidnapped for ransom and locked into a tiny cell for 9 months in August of 1990. He was stripped of his clothes and belongings and never saw a human face or heard a human voice, though he did hear the same 30-minute cassette of a radio station played over and over again. He had the right to three meals, one book, one bucket of water, and little more.

Soon after his arrival, his masked captors gave him written questions about his family: where his children went to school, where his wife’s hairdresser was, etc. At first he refused to respond, but when his captors wrote him (they always wrote to communicate) warning that if he didn’t answer, they wouldn’t start the process of his ransom, that they were willing to wait days, weeks, or months, and that they could find out the information themselves, he finally gave in. He revealed the information about his family, and soon fell into depression. He felt like he had betrayed his own family; he felt worthless, so he crouched into a fetal position, waiting to die, and remained there for weeks.

This, of course, was a problem for his captors. If they wanted to make money off him, they needed him to be alive. On Mexico’s independence day, his captors wrote that they’d give him whatever he wanted, hoping they could revive him. He asked for a tall glass of his favorite brand of whisky.

When the captors left his cell, he started to doubt whether or not they would actually bring the whiskey. If they don’t bring the whiskey, I think I’ll die. The whiskey became his only obsession. Finally they opened the window and his masked captors held out the glass. He was ecstatic. He dragged his scrawny, atrophied body to the window, took the glass, and crawled to the back of the cell, careful not to spill the whiskey. He was absolutely convinced that it would bring him back to life. He ran the cold glass along his dirty, unshaven face and smelled it repeatedly, waiting to savor every last drop. Now it’s worth it to keep living, he thought to himself.

Suddenly he felt an interior prompt.

“Bosco, give up the whiskey.”

“Bosco, give me something you can control. Offer up the whiskey.”

But the Lord didn’t waver in his demand. And Bosco, while he considered this “abusive" petition of God, started to think less like an animal and more like a man, a Christian man. His bitter anger started to calm down and he took the glass of whiskey, poured every last drop down the makeshift toilet in the back corner of his cell and collapsed, exhausted but victorious.

That decision, the decision to obey that apparently “abusive" petition of God, saved his life. From that moment he somehow recovered his dignity as a human being; he recognized, or God showed him, that he was free despite being locked up in a cell. He organized his day based on the 30 minute tape that repeated constantly througout the day: 8 hours of sleep, 16 hours of activity. He had time for prayer, spiritual reading, (he asked for the Bible), exercise (3 hours each afternoon), rosary, Mass (with a spiritual communion), his three meals, etc. Not only did he survive the 9 months, but when he escaped, he was physically, spiritually, and psycologically better than ever.

What is your whiskey? What do you hide behind your back with a clenched fist when you present yourself before God? What is God’s “abusive” petition for you? Is it your group of superficial friends? Is it an obsession with a sport or an activity? Is it the image you have of yourself and the way you dress? Or maybe He is asking you to accept an illness or the death of a loved one. We have two options before God’s “abusive” petitions. We can harden our hearts in anger and bitterness, refusing to consider God’s goodness and our limitations. Or, we can give in, despite the fact that we might not fully understand, trusting that God loves us and makes this petition seeking our good and our salvation.

Trust in Him. Give Him whatever He asks, even if you have to do so with tears in your eyes. It’s worth it, because He knows what He asks, and He understands better than we do. In reality, we see his petitions as "abusive" because we have a twisted idea of who God is. His love is beyond our comprehension. Everything He does and asks comes from his love, even when we have to suffer... Maybe that seemingly "abusive" petition will save your life forever.