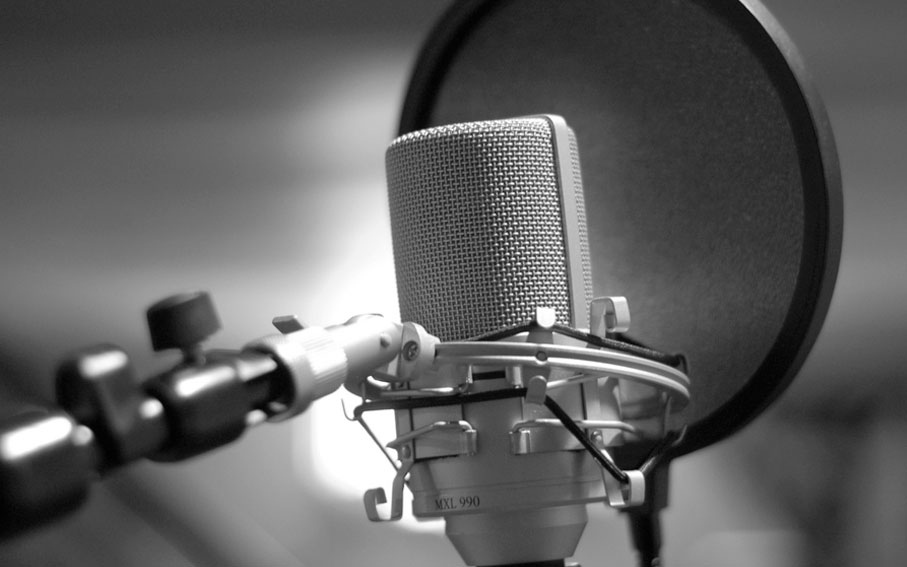 Is it okay to listen to mainstream music?

So back to mainstream music… it's either a non-existent or a difficult issue for many Christians. It's non-existent for many because the question of whether or not to listen to it is not even raised; it is a given. And for many committed Christians, it's a difficult issue for several reasons. First of all, because not to listen to it is a big sacrifice to make, and second of all, because they convince themselves of this slightly ridiculous but incredibly popular argument: "I don't even listen to the words; I just like the beat." This argument is common not just among Christians, but also among people who have good values and know that the music they listen to is completely contrary to those values.

I do admit that a certain level of "beauty" can be found within some (not all) of these songs. Sometimes, if you look closely at the lyrics, you can find a sort of struggle between right and wrong, a desire to find true love, a disappointment at the wrongdoing of another and the difficulty of forgiveness, a realization of the emptiness of the world, or even of one's own soul, etc., and all on a very human level. However, before we listen to music, we should ask, "Is this music pleasing to God? When I listen to it, do I give glory to God? Is there a different way God might want me to spend my time?" Because more often than not, the basic messages of the songs (though it changes a bit depending on the genre) more or less have to do with things like this: "I want to sleep with you," "You are my god," "I want more money," "I hate you for doing that to me," "I hate her for taking him from me," "I hate myself," "I want to commit suicide," etc.

So, I would challenge all Christians and people who have good values not to listen to such music, and not to support such artists. Why would you want a message that is against everything you believe to be repeated over and over into your ears? It doesn't make sense. Christians throughout the centuries have made similar sacrifices (and much greater sacrifices) when they rejected the immorality of their own culture. Some of them were killed as a consequence. If you are willing to make the sacrifice of not listening to mainstream music, the worst that will happen to you is that your friends may laugh a bit when you put a Christian song on in your car, or when you ask them to turn off an offensive song. Are you willing to offer that up to God? Try it, and ask the martyrs to help you.