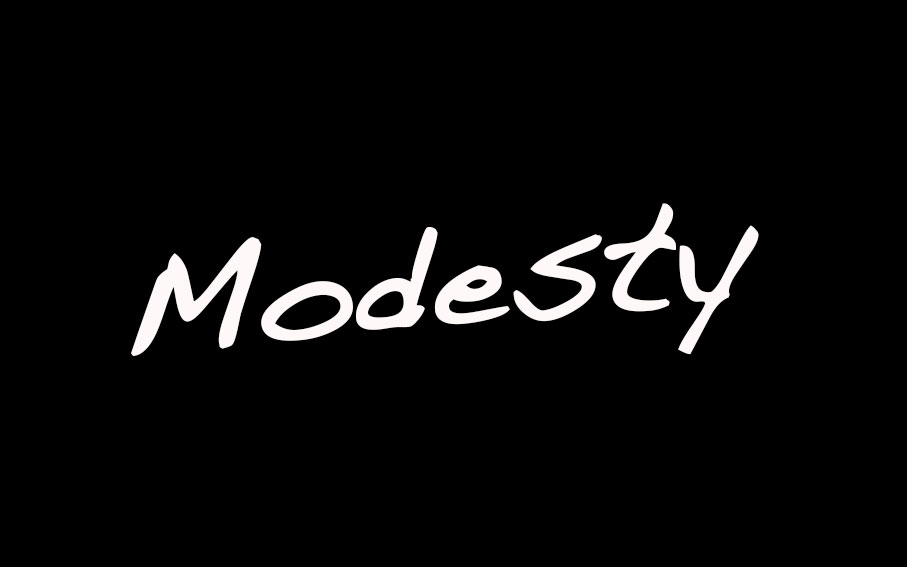 Let’s start with the basics: it’s probably not a good idea to go around completely naked. Though this is debated in some circles, I think for most people, it’s pretty much clear. So let's go a step further: is it okay to wear almost nothing, for example, undergarments, walking down the street? Again, most people would say no. In fact, it is very rare to see such a thing. What about a mini-skirt and a low-cut belly-shirt, or similar things? Such a sight is more common, especially among prostitutes. Why would a prostitute wear such a thing? It is very obvious, and has proven to work efficiently: to catch the gaze of, and to incite lust in the opposite sex. The situation of a prostitute is lamentable, but the method is nothing new. It has been used for centuries, though not to the same extent. The surprising thing about modern times is that for the first time, young women who are not prostitutes have a desire to dress as if they were, and do so. However, their intentions are normally (though not always) different. Often the motivation for wearing so little is something like a cry for attention, or a mask to cover insecurities, or a declaration of rebellion, all mixed in with a lack of formation. The problem is that, though the motivation is different, often the result is the same: they catch the gaze of, and incite lust in the opposite sex, and consequently are treated like objects and let others take advantage of them.

At this point, many girls will insist that they dress that way because they like it, and will say, "If he doesn't want to look, he doesn't have to." That's true. If a man who recognizes that he's not superman is trying to have a pure and friendly relationship with a very scantily clad woman, he can certainly have conversations with her while staring at the ground. Or better yet, he could put on a blindfold. However, due to the fact that not all men want pure and friendly relationships, and because it is seriously awkward to have conversations with men wearing blindfolds, it just makes more sense to cover up a little bit more. Or a lot more.

So what's the solution? Should you cover yourself completely and totally? Probably not (and if you're not sure), just be sincere with yourself and with God. Ask yourself, why do I dress like this? Am I even comfortable, or am I constantly adjusting my clothes, and having to worry about not bending down or reaching for something? What am I trying to do? Who am I trying to be? Do I want to be respected? Am I helping those around me see my dignity? Am I coherent in what I believe and the way I dress?

Modesty is a beautiful virtue, and if you practice it, it will not only help you to recognize your own dignity, but will encourage others to treat you with dignity. If you’re not quite convinced, or if you just want to know more, or have any questions or doubts you can write us here: This email address is being protected from spambots. You need JavaScript enabled to view it. or look at "Still Struggling?".