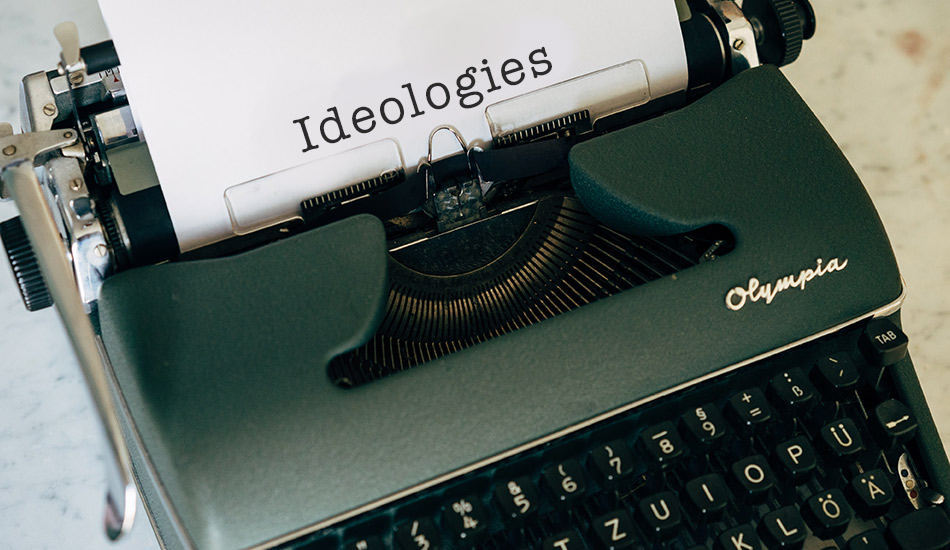 3 Rules to become a successful journalist

Follow these rules and you are sure to have success in the world.

1. Always have something bad to say about the Church. This could be something you just “uncovered,” or just dust off the old news so that people don’t forget the negative effect that the Church has had on society. Has it been over a week since something about sex scandals has come out? Think up something, make sure the title puts the Church into question, and run with it.

2. Since the news should not all be negative, make sure to put an equal amount of news stories that support the left-wing agenda. Obviously you can write articles uniting rules one and two, which makes things exciting and, most importantly, sells. However, even whether it sells or not, you will be recompensed by higher authorities who want their ideologies to spread.

3. Add fillers with useless information. This helps for two reasons: it makes the bigger stories be accepted as factual and not fanatical, and it keeps people’s curiosity going so they are are constantly consuming and don’t stop to “digest.” Think about that one, eh?

Now while this article is satirical, and I certainly don’t want journalists to follow those rules, it seems to me that they are three—until now—unwritten rules that are being followed by what the world calls “successful” journalism. This also goes, however, for you who are neither a journalist nor a news reporter, but who does follow the news, more or less. What are people talking about? What stances are they taking? They go by what they hear in the news: downfall of the Church and uprise of ideologies.

Critical thinking. Knowing these rules, keep an eye out for them in your own conversations and way of thinking. As a Christian, weigh them up against the Gospel, the teaching of Christ. Are they in agreement? Then see what actions you should take in your life so that when you compare yourself to Christ, you can be found in agreement.

Remember that the world will hate you, just as it hated Christ. But He has chosen you out of the world (John 15:18-19).

Another beginner, but with really good teachers.