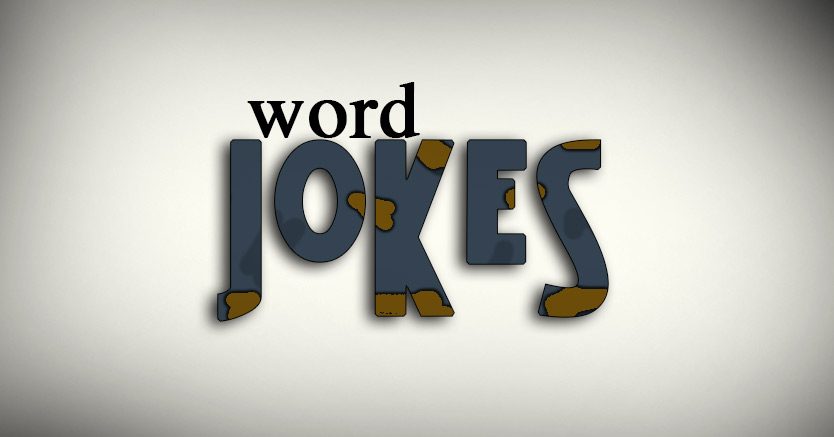 A word on dirty jokes

If you have passed the age of 12 and haven't spent your whole life on a deserted island, I can say with almost complete certainty that you have been exposed to inappropriate jokes or comments. And I would not be surprised if you have even made them.

Almost regardless of the environment you are in, the double-meaning jokes and off-color comments are sure to come up. I remember that when I was 20, working with catholic married men in the office, they even made jokes about the fact that there had been complaints about their jokes. There’s a legal name for that: sexual harassment. Aside from being uncomfortable in their presence, I (and probably everyone else) was actually quite surprised by their immaturity level. You’d think that by marriage they’d have grown up, no? But if someone never makes the effort to change, why would they change with marriage?

There are others who may think that everything is so much funnier when it has an off-color “touch” to it, that innocence is boring and people who don’t make those kind of jokes don’t know how to have a good time. Might I even suggest that they think it’s impossible to make a joke or laugh at something that isn’t stained with impurity? That people who don’t humor themselves in that way are childish and prudish?

Well guess what… IT IS POSSIBLE! In fact, you’ll be happier when you get your mind out of the gutter! You’ll find a certain light-heartedness to life! People will be comfortable in your presence, knowing that you won’t make comments in front of them—or about them! The devil will have less of a hold on you! By eradicating this vice you will be able to enjoy more self control! You won’t be questioning every comment you hear! You will begin to see that there is more to life! Your mind will smell more like mountain air than public toilet! Okay, maybe that last one was a bit over the top, but I think you get the idea.

If you fall into the category of thinking that you’ll never be truly happy if you don’t use inappropriate humor, please know that it is a lie from the devil and you are probably attached to the idea and habit. So, what to do? Confess the sin and hold yourself accountable. Ask Mary Immaculate to guide your thoughts and your words so that you can be pure like her. She LOVES taking hearts out of the grasp of the devil and She knows that no soul is a lost cause. Don’t forget that God has more interest in your sanctification that you do. So get to work.

If, however, you fall into the category of feeling uncomfortable around people who are always twisting around everything they hear or say, know that you are not alone, and YOU ARE NOT OF THIS WORLD! What to do? Pray about what you should do and how, and take this Bible passage into account:

“If your brother sins against you, go and tell him his fault, between you and him alone. If he listens to you, you have gained your brother. But if he does not listen, take one or two others along with you, that every word may be confirmed by the evidence of two or three witnesses" (Mt 18:15-16). Think about other people who are around this person, you're doing a favor to them, to the person and to God.

P.S. Did you get the photo? It's an easy brain puzzle that stands for the title of the article. :)