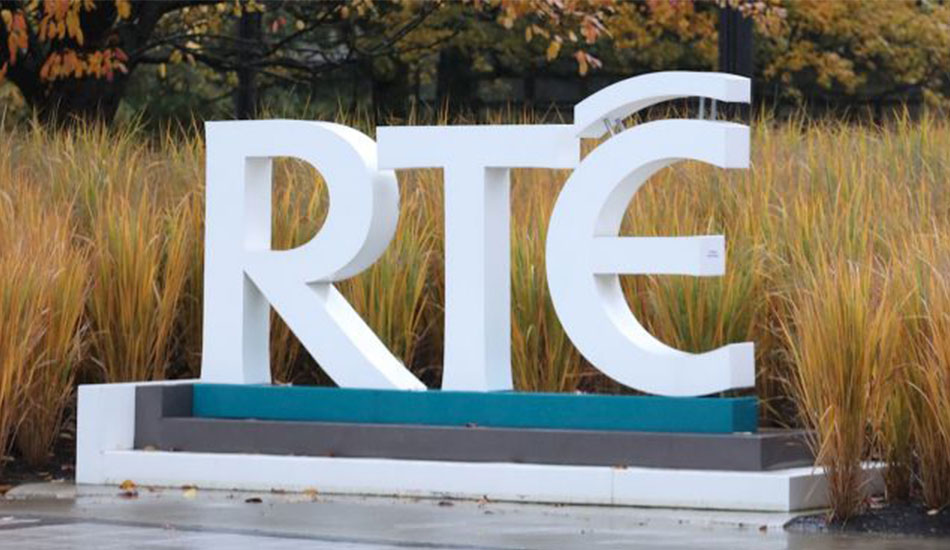 Response to Blasphemy on RTÉ

Have you ever witnessed a teen go off to college and, “free from his parents’ rules,” makes a mess of his life? Just over two years ago, as part of Ireland’s referendum campaign against its Catholic roots, the Blasphemy Law was taken out of the country’s Constitution, after making an exaggerated comparison to the blasphemy laws in countries like Pakistan. Needless to say, you won’t find any blasphemous publications against the Islamic religion here, but rather, of course, against the Catholic faith. As part of the Countdown to 2021, Ireland’s national broadcaster RTÉ showed a “comedy” sketch, accusing God of rape. Straight up blasphemy.

Looking at it from a simple worldly perspective… Immature, to say the least. Bad taste? Obviously. Getting old? After over ten years of mocking the sexual harassment scandals in this country, I’d say they should start looking for new content. If they don’t care about God, at least have compassion for the women who have been abused, because certainly they are offended in this type of entertainment.

After receiving thousands of complaints, RTÉ apologised… but the video was still available online. A week later they “realised” that that the sketch actually didn’t follow its own regulations and took it down. Even so, I don’t believe that the publication of this article is in vain.

A good priest we know, referring to the blasphemy, quoted St. Paul: “God is not mocked, for you reap whatever you sow,” (Galatians 6:7), calling it a gentle threat from God. Hell exists too, and this God is one of complete, loving justice.

It makes me think of another quote from St. Paul: “To the pure all things are pure, but to the corrupt and unbelieving nothing is pure. Their very minds and consciences are corrupted” (Titus 1:15). Is it possible to find “clean comedy” in this world? And aside from that, make people laugh without doing so at the expense of others? When your mind is in the gutter, everything you perceive is tainted by your filthiness. All you do or say is stained by your impurity.

While the sketch was an obvious offense against God and Mary, I’d like to specify one reason that it was an offense to Mary: Her perpetual virginity was insulted. Let’s just clarify that: Mary was a virgin before, during and after the birth of Jesus. She never lost the fullness of her virginity, and her purity was totally safeguarded by her faithful and chaste spouse Joseph. St Joseph defended and will continue to defend her purity. If people think that it’s impossible to live purely, it’s probably because the quote above is applicable to them.

Here are a few quotes from the Catechism of the Catholic Church that I think would be profitable for you to read and— why not— choose one to memorise, as reparation and a sweet oblation to Our Blessed Mother:

488 "God sent forth his Son," but to prepare a body for him, he wanted the free co-operation of a creature. For this, from all eternity God chose for the mother of his Son a daughter of Israel, a young Jewish woman of Nazareth in Galilee, "a virgin betrothed to a man whose name was Joseph, of the house of David; and the virgin's name was Mary."

506 Mary is a virgin because her virginity is the sign of her faith "unadulterated by any doubt," and of her undivided gift of herself to God's will. It is her faith that enables her to become the mother of the Savior: "Mary is more blessed because she embraces faith in Christ than because she conceives the flesh of Christ"(St. Augustine).

In the Heart of a Pure Mother,

Another Beginner, but with really good teachers

P.S. In the first four days of the publication, RTÉ had already received 3,500 emails and 1,250 calls complaining about it. Do you see the importance—and the effects—of speaking up?