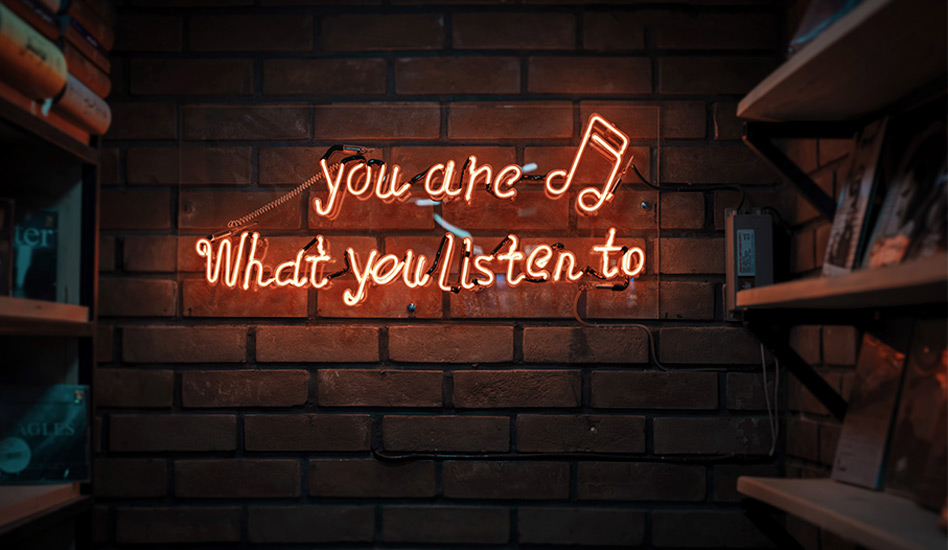 Being the youngest of my siblings, I began listening to mainstream music by the time I was 9 or 10. By "mainstream," I mean hip-hop/R&B/rock/techno/pop/rap... I think you get the idea. At the same time, every summer I would go to a camp led by the Schoenstatt Sisters in Minnesota. We'd play games, do arts and crafts and learn about the faith-- I loved it. There were about 50 girls there, many of them coming from stereotypical "ultra-conservative" families. While they were "innocent" and "didn't know anything," I thought I was really cool because I listened to music that wasn't necessarily Gregorian chant. I remember one year arriving to camp with my older sister in an old Lincoln Continental. As we pulled up the driveway, radio blaring, to show off we turned up the bass as high as it would go so that everyone would hear us arrive. Soo cool. To our disappointment, it was raining so no one even noticed.

It's interesting how some memories stay with you, isn't it? Looking back now, it seems ridiculous and completely contradictory. Really it's just a small example of a bigger issue. How many people are like that? How many people go to Mass on Sundays and listen to worldly music on the way back? What is a Catholic doing listening to worldly music that goes completely against every Christian moral?

I know a priest who was chaplain at one of the more catholic universities. After a school dance, appalled by the stories he'd heard of that night, he printed out the lyrics of the #1 song at the time, and read it out loud in his homily, and described what the catholic students--many of whom were at Mass--were doing at the dance. The students, as you can imagine, were squirming in their seats. Some even complained that he shouldn't have read those kind of things in the church... And yet...?

Stop the lights! As they would say here in Ireland. Isn't that being a bit over-dramatic? You just like the beat, right? And yet you know every single word of the song. How do you think that affects you? Not only the words, but also the driving rhythm of most worldly songs are made to evoke a sensual--and sexual-- desire in the person listening. Is this the same person who goes to Bible Studies and receives communion? Is this the same person who speaks about purity and even shuns bad movies? So then why is music permitted? Christ speaks against all sins, not just the "big ones." In Christ's passion, aside from the crown of thorns and three nails, He received much more.

If you're going to be Catholic, BE CATHOLIC! Why stop yourself at the music? Or some other attachment that you may have? I'm not even talking about being radical, I'm just talking about being coherent. If you follow Christ, follow Him in everything. At every moment.