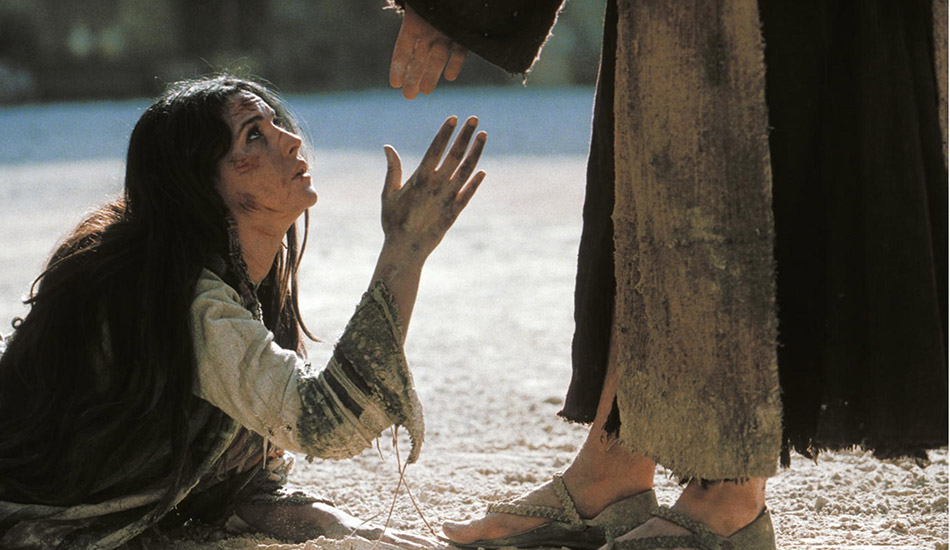 It seems to me that in society now, one of the most important “virtues” is tolerance. If someone isn’t tolerant, or doesn’t agree with the way the world is pushing things, they are immediately labeled and even despised because they are—dare I say it?—INTOLERANT!

What does the word “tolerant” mean anyway? It comes from a Latin word tolerans, or tolerant meaning “endure.” Okay, so to bear or endure. That makes sense. If someone has a low tolerance for alcohol, by only drinking a little, they already see the effects. If they have a high tolerance, they wouldn’t notice the effects unless they drank more.

But here we are not talking about alcohol, but rather where the definition of this word has gone. Looking it up online, it seems that the definition has broadened to not just enduring or putting up with, but also accepting beliefs and opinions that were not yours originally.

I offer a few comments:
1) People often say that Catholics are not tolerant of the way things are going in society—for example, the gender ideology and sexualized culture. Therefore, we are being tagged as intolerant because we will not accept them.

2) Following their reasoning, isn’t it intolerance when Catholics are accused of being intolerant? Isn’t that discrimination of someone for their beliefs?

3) Should Catholics accept and support something that is an evil for society and for the person living it?

4) Was Jesus tolerant? Was He being a bit rash when he kicked out the money changers from the temple because they were using the sacredness of God in order to make money? Was Jesus a tad biased when he called the Pharisees white-washed tombs? Isn’t it true that he didn’t condemn and saved the life of the woman caught in adultery? Yes, it is true, and that’s what he wants to do with all of us, but we can’t forget the second part of what He said to her. First He says, “Neither do I condemn you,” and then He says, “Go and sin no more.”

We as Christians do not condemn the person, but rather the action, and we are right in doing so. Jesus knows the grandeur that He has planned for each person in this life and the next, and he also knows the lies, tricks, and tortures of the devil. If you knew the reality, like Him, you would do anything to get others out of bad(sinful) situations— Jesus went to the cross.

Am I saying that you should go around throwing tables or calling names? Well, if you know with certainty that that’s what God wants of you. However, Jesus has given us many examples of how we must love the person. We must love each person just as they are, and yet too much to let them stay that way—ourselves included. Speak up, and act, it is a work of mercy to admonish sinners, as long as you do it pushed by love and with love. If not you, who will voice the truth?

Intolerant with sin,
Another beginner, but with really good teachers