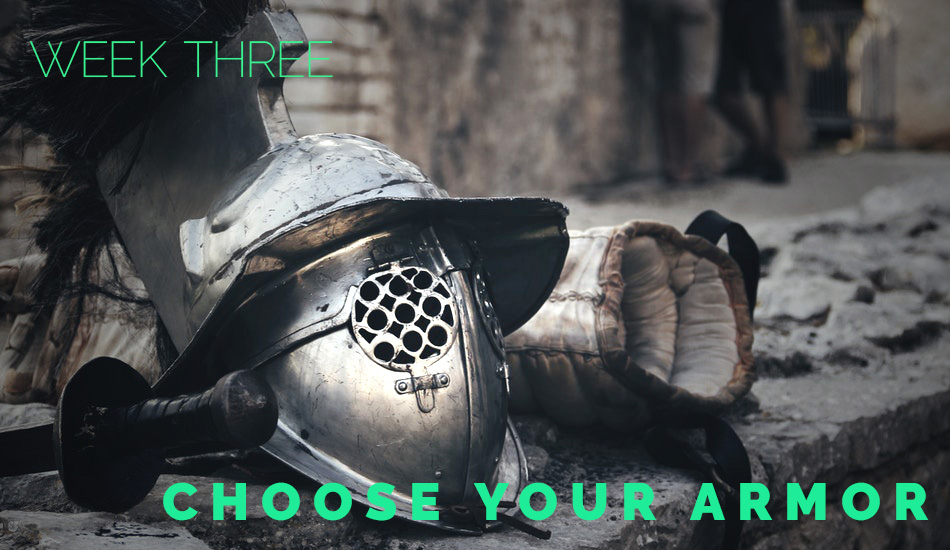 Here you are for the third week of Lent!

A couple years ago, our founder, Fr. Rafael gave some advice for prayer during Lent, and it was the following… Pick one of the Stations of the Cross and meditate on it slowly. By “slowly,” I mean keep it on your mind for a few days. Take, for example, when Simon of Cyrene helps Jesus carry his cross. Put yourself in the shoes (or sandals) of each person present: Simon, Jesus, his Mother, the soldiers, the jews, the people. See how the cross was thrust upon Simon, although he denied it. Imagine the two of them falling under the weight of the cross, and how Jesus would look at Simon. He knows exactly what is going on in his head and in his heart, and He looks at him with love, gratitude, and mercy.

How does Simon respond? When Jesus asks you to take up your cross and carry it with Him, how do you respond?

St. Peter of Alcantara was a Franciscan reformer who lived in the early 1500s, in the time of St. Teresa of Avila. He often gave her advice and direction, and he is an example of penance for everyone.

He wanted to always remain in prayer with the Lord, so kept his gaze down constantly. One time, after seeing him out walking by the sea, one of his brothers commented on how beautiful it was. St. Peter hadn’t even noticed!

He loved to meditate on the passion and placed crosses in the many places he would visit (always traveling by foot). He often invoked Mary as Mother of the Redeemer, asking her to teach him how to approach the Passion correctly. His humble attitude made people see their need for confession just by the way he went up to the pulpit to preach.

St. Peter fasted by eating once every three days, and the hardest penance he did, as confided to St. Teresa, was to sleep—sitting on a rock in his four foot long cell, resting his head against a wooden beam— for only an hour and half each night. When he got cold in the harsh winters, he would open the door and window so that, upon closing them, he would appreciate the shelter he had.

Why did he do all these penances? Neither to attract attention nor because of a morbid view of life, but rather to unite himself to the suffering of Christ, offering reparation for sins and a as way to plead for the conversion of souls.

And you, what do you do? If nothing, even just after sleeping eight hours in your warm bed, could you get up right away upon hearing the alarm clock?

St. Francis of Assisi was the son of a rich silk merchant. Growing up, he had everything he needed and often flaunted his wealth and elegant clothing. He lived to party and be with his friends, neither worrying about his future nor interested in learning his father’s trade. He went to war and was taken prisoner. There he had time to reflect on his life, and after being freed due to an illness, went home wanting to change. Well, he bought a fancy suit of armor and headed out to war again, and on the way he met a soldier who didn’t have enough money to buy any armor. Feeling compassion for him, Francis gave his to the poor man. That night, he dreamt that the Lord gave him a spiritual armor in exchange for the one he gave away. This spiritual armor was to combat the enemies of the soul.

Once again, Francis got sick and returned home to Assisi, and that’s when he completely changed his life around.

If the Lord showed St. Francis the reward he received for giving away something of his, don’t you think that He is giving you graces as well with the good works you do? Decide now what kind of armor you prefer.