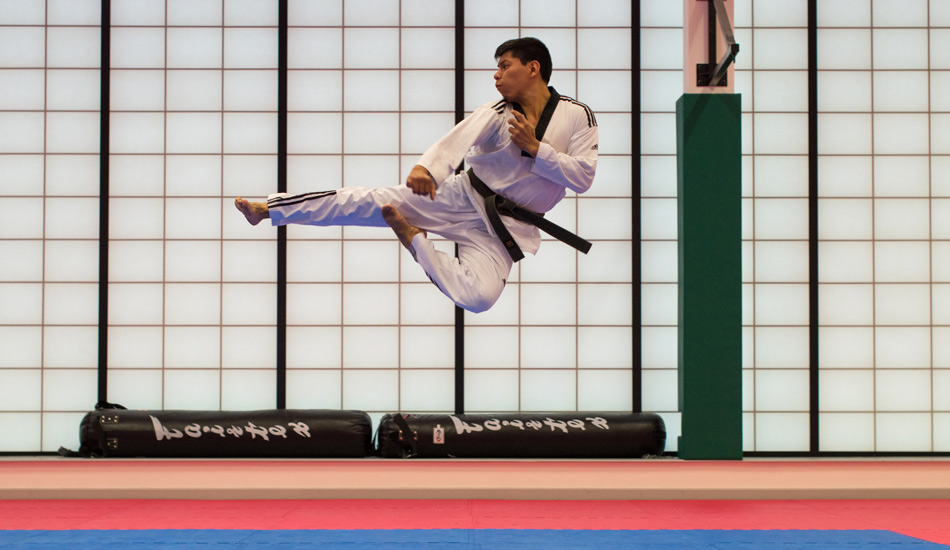 Last week we had a big weekend encounter with families, and I, along with a few other sisters, helped out in the nursery, taking care of the little ones.  Everyone who participated in the encounter was separated into groups according to their age, and the children in the nursery were five years old and younger.  However, there was a seven year old who preferred to be the oldest among the little ones than the littlest among the older kids. She asked if she could stay in the nursery with us, and we accepted her with open arms, because, when you’re with toddlers, any kind of help is appreciated.

One morning, we were outside playing in the sand.  This girl, whom I shall call Natalie, had gotten in a fight with her six year old friend and, refusing to talk with anyone, was playing by herself.  One of the sisters commented to me, raising her voice loud enough for her to hear, “Natalie’s got the devil clinging to her, and she won’t kick him away.”  The girl lowered her head and shifted her body to face the opposite direction, a clear sign that it was true.

Sound familiar? Since then, I’ve had to repeat the same thing to myself more than once, and I’m a nun.  The next time you experience something like that, take a moment (amidst kicks) to analyze yourself.  Do an examination of conscience.  Why is it that we want to hold on so tightly to our own way of thinking, our pride, our feelings, when we know that they are doing us harm?  Perhaps you feel like you’re denying who you really are by rejecting these thoughts, and yet, that’s exactly what you have to do in order to become the person you are meant to be.  St. Paul talks about stripping away your “old man” to put on the new, and he’s not talking here about your dad… The “old man” is your self-love, your worldly, fleshly side that only thinks about the here-and-now and not the world to come.

It’s easy to say that you need to overcome this temptation and give the devil a big kick, but in that moment, it feels like you’re giving yourself a kick.  And it’s true—the words kick, strip away, mortify, purge, reject, deny... they all sound negative.  In math, two negatives make a positive, and, in this case, they do also.  If you put these negatives to your negative attitude, you’ll come out positive.

I think that’s enough for now.  Don’t forget that are in a war, a spiritual combat.

God bless,
Another Beginner, but with really good teachers