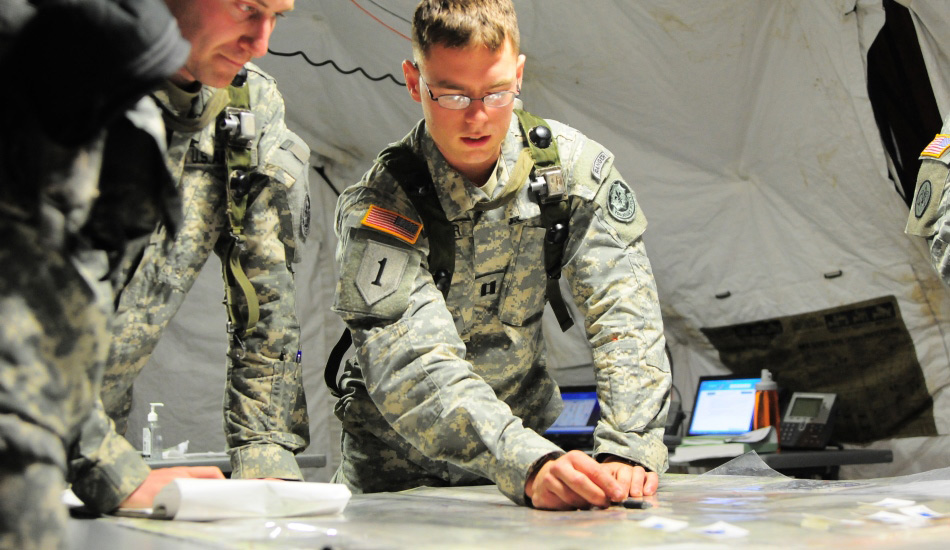 I’ll leave you here with the first 14 Rules for Discerning Spirits, very profitable to anyone who is serious about becoming a saint.  If you’re going into war, you need to know your army and know your enemy.  St. Ignatius of Loyola, experienced in both physical and spiritual warfare, came up with these rules. Here they are in my words. Each one has already been explained individually in my previous letters, so just click on the rule and it will bring you there.

Rule 1) If you’re in mortal sin, or are leading a life full of vices, the “bad spirit” (the enemy, the devil) is continually going to offer you sensual pleasures and other sinful attractions to keep you in that situation.  The “good spirit” (God, your guardian angel) will do the opposite, trying to reason you out of sinning and nagging at your conscience to make you turn away from sin.

Rule 2) For he who is actively seeking to purify his soul and become a saint, the bad spirit will try to discourage him, often instilling irrational fears.  The good spirit will encourage him and help him in whatever way to continue onward.

Rule 3) Consolation is when the soul is inflamed in love or experiences an increase of faith, hope, or charity.  It could be manifested by the shedding of tears of repentance, or by being particularly touched when meditating Christ’s passion.  Basically, it’s something interior that makes the person want to serve and love God more.

Rule 4) Desolation is when the soul is in darkness and feels drawn to earthly things, incapable of elevating herself to God, attacked by all sorts of temptations, and as though lacking faith, hope, love, and trust in God.  One feels as though he’s been separated from God, and is drawn toward laziness, mediocrity, sadness, etc.

Rule 6) To fight against the desolation, it is greatly helpful to pray more or more intensely, doing a good examination of conscience, or even some kind of penance.

Rule 7) When in desolation, consider that it is the Lord who has allowed it, leaving you feeling all alone in the fight against the temptations.  And yet, He has given you the grace to endure and even the grace necessary for your own salvation, even though you don’t feel it.

Rule 8) When you’re in desolation, work on your patience. Instead of being discouraged, think of how you’ll soon be consoled, and do what Rule 6 says.

Rule 9) Three main reasons why you may be in desolation:
1. For slacking off in your spiritual life… Face it, it’s your fault.
2. God could be testing you, to see if you to be faithful to Him even when you don’t feel Him near you.
3. God might be trying to teach you that any consolation you may have isn’t your own doing, but rather a divine gift, and so you shouldn’t attribute it to yourself or pride yourself on it.

Rule 10) When you are in consolation, don’t forget that desolation will come. So, arm up for the battle.

Rule 11) In desolation, just think about how poor you are.  Humble yourself and realize that without God you can do nothing, and, at the same time, remember that with His grace you can do so much.

Rule 12) The enemy acts like a woman who is arguing with a man.  Even though she may be small, when she starts yelling, she acts as if she owns the place, but if the guy stands up to her, showing her who’s boss, she quickly backs off.  On the contrary, if he lets her step all over him, she will do that and more, and her fury knows no limits.
The devil backs off immediately when the person he’s tempting does the exact opposite of the temptation.  However, if the person begins to stumble and fear, the devil goes as far as he can get.

Rule 13) They enemy also acts like a forbidden lover who wants everything to be kept in secret.  This guy goes after a good man’s daughter or wife, and he wants everything he says or does to remain hidden.  And it bothers him a lot when the girl tells anything to her dad/husband; because that means that he can’t go on with his plans.
In the same way, when the enemy begins with his “fantastic ideas” and cunning plans for a soul, he wants them to be kept a secret and never to be told in confession or to someone who knows the way the devil works, because if his tempting is revealed, his strategy will fail.

Rule 14) The enemy acts like the commander of an army, who wants to enter into a walled city to conquer and steal all he can get.  After scrutinizing the whole wall, he directs the army toward the weakest part, knowing they will be able to enter there.
Our enemy does the same.  He circles and observes, sizing up the different virtues we have, and, where he finds the weak point, he attacks and tries to conquer us there.

There you have them! Don’t let yourself be defeated, but rather learn how to fight back, getting your strength from Jesus Christ.

In the fight,
Another beginner, but with really good teachers