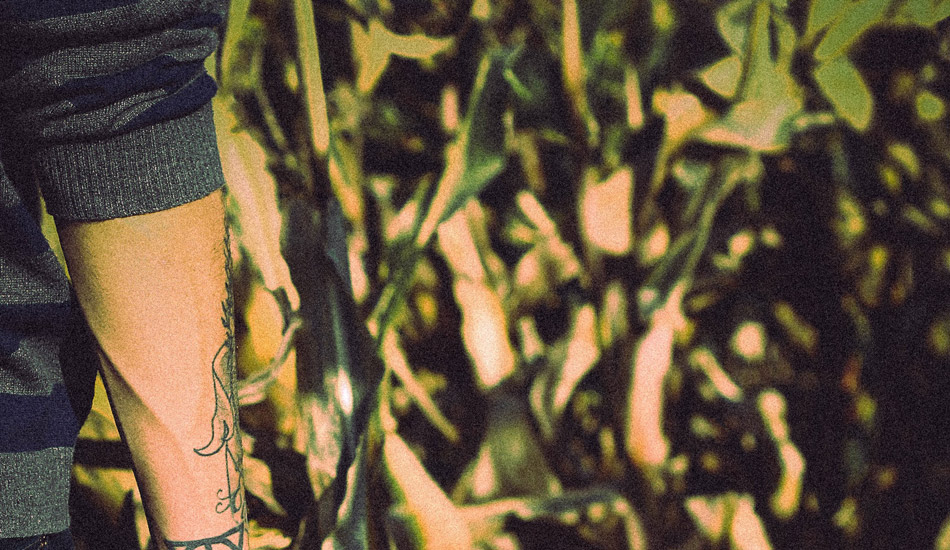 Since we spoke about evil women the last time, I think it’s only just that we speak about evil men this time.  St. Ignatius, it seems, thought the same.

The thirteenth rule compares the enemy to a secret lover.  You know, the love affair between a man and a married woman who has a good husband.  Or the secret “bad boy” boyfriend of a girl who has a good father.  Forbidden, like a soap opera.  And what does the guy say to the girl? “I love you so much, I’d do anything for you… your husband doesn’t understand you, but I am hanging on every word that comes from your lips…”  He wants every word said to be a secret.  The same with the young boyfriend, “Don’t tell your dad about us, because he doesn’t want you to grow up,”  And don’t tell your best friend, because he’s doing the same with her.

Well the devil is worse! He has no interest in your good! He only wants to destroy you because you are so loved by a God that he hates.

The secret lover doesn’t want her to reveal his secrets and promises, because that way he won’t be able to continue with his intentions.  The devil is the same.  He hates it when you tell your temptations to your confessor/spiritual director because then he can’t continue with his plan.  You already know about doing the diametrically opposite: Tell EVERYTHING! It’s not that your spiritual director is curious about these things, he’s already heard it all, but it is a HUGE help.  He can help—direct you on how to fight the temptation, and many times but just saying it, it disappears.

Try it out for yourself.  You may be convinced of things that are lies that the world and the devil have been telling you for years, but if you don’t bring your doubts to the light, they will remain hidden, and unresolved.

In the Light,
Another Beginner, but with really good teachers