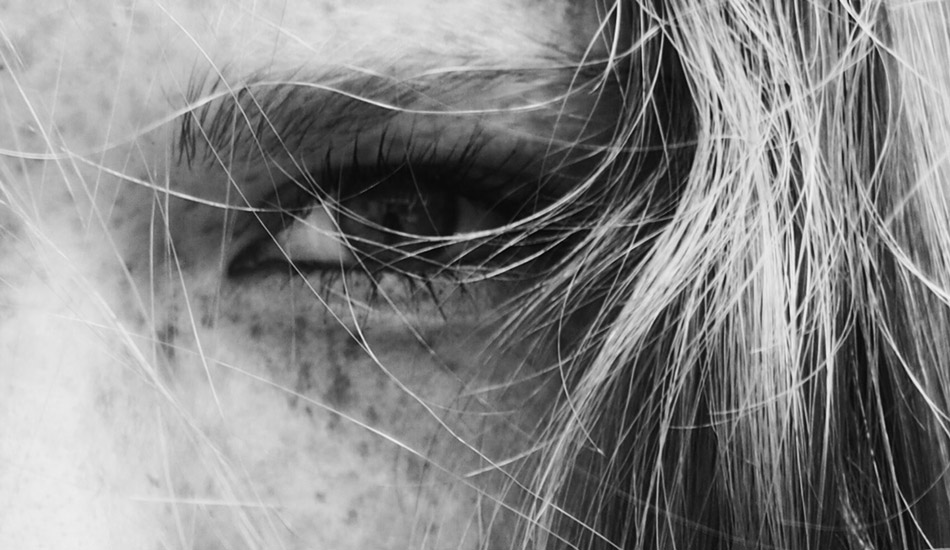 Fellow women, take no offense at the next rule, but I think that you will understand because you’ve seen it happen in yourself or in others…

St. Ignatius in the twelfth rule, compares the enemy to a woman.  One who is weak of strength and strong of will.  Imagine…

A man and a woman are arguing.  As soon as the man confronts her firmly, she realizes that she’s not going to get anywhere that way, gives up and leaves. Angrily, but she leaves.

On the contrary, if the man begins to back off, losing heart, the anger and vengeance of the woman grows and grows and knows no bounds.  Suddenly she’s the strongest, most ferocious creature alive.  There’s something about the man’s vulnerabiliy that auments the woman’s wrath.

The rule continues, if you, the person who is exercising himself in the spiritual life (or at least with the intention of doing so), begins to be afraid and lose heart in suffering temptations… Well you can imagine how he gets.  St. Ignatius says, “there is no beast so fierce on the face of the earth as the enemy of the human nature in following out his damnable intention with such growing malice.”  He is cruel, evil, hideous, perverted, and very, very prideful.

Once he sees your weakness, he’ll think that he can get away with anything, and that is what he’ll try to do.  Once you see your weakness, throw yourself into the Sacred Heart of Jesus and call upon Him to help you.  And the pride that the devil tried to encourage will be thwarted by this act of humility.

I’m going to leave you with a quote from the book The Way of Divine Love, the writings of Sr. Josefa Menendez, a spanish nun who lived in France in the early 1900s who had revelations of the Sacred Heart of Jesus.  The devil also manifested himself to her, and here is something that he said:

‘Pride is the source of my victories and I will not rest until the world is full of it.  I myself was lost through pride, and I will not allow souls to save themselves through humility.

‘There is no doubt about it,’ he cried with a shout of rage, ‘all those who reach the highest sanctity have sunk deepest in humility.’”

Well dear beginner, when in doubt, humble yourself and do the opposite of the temptation.  Many times the temptation is, “don’t tell your spiritual director.”  I’ll let you figure out what you should do.

In the fight,
Another beginner, but with really good teachers