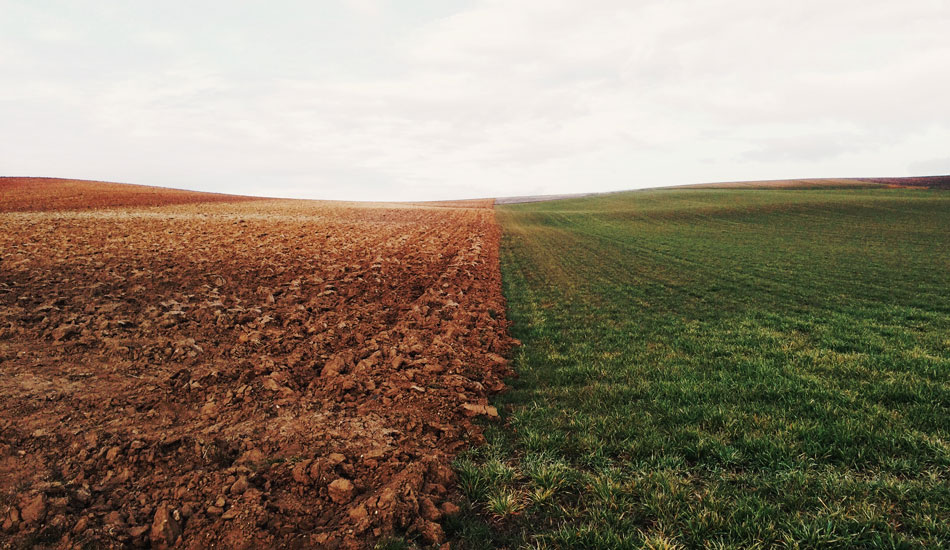 10th and 11th Rule of Discernment

The tenth and eleventh rules are pretty straight forward so I’m going to combine them here.

The tenth says: “Let him who is in consolation think how he will be in the desolation which will come after, taking new strength for then.”  And, when you are in desolation, get to work, and remember that the consolation will come.

That is to say, when you are in consolation, don’t think that you’ve reached the heights of sanctity, it’s a gift from God.  Thank Him and continue forward, asking for strength when the desolation comes.  Then, when you are in desolation, don’t worry, it’s not the end of the world, your time for consolation will come.  Sure, it may be when you reach heaven (“If I ever get there!” someone in desolation would respond), but most likely it will come sooner.

Especially in the beginning (please note the title of this blog), it’s normal to have like a “roller coaster” of emotions.  When you begin fighting, even more so.  Take it to mean that the devil, who had you tucked away on the top shelf, is realizing that you’re about to walk out the door, and he can’t permit that to happen.  And God, who has always been trying to call you to Him, is giving you more strength to do so.  As time passes in the spiritual life, this roller coster will become more of a trolley, with less extreme highs and lows, and also less frequent.  St. Therese the Little Flower said that her soul was like the ocean: maybe there were waves and a lot of movement on the surface, but below it was still and peaceful.  Hopefully all our souls are like that.  Even though we may have problems and battles, it doesn’t affect our interior union with God.

In the Eucharist,
Another beginner, but with really good teachers