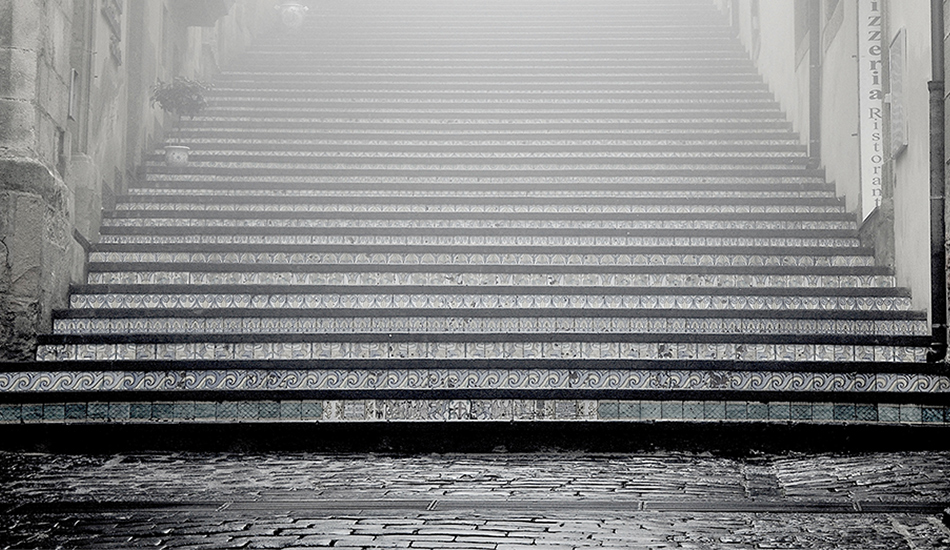 Since we need guidance in how to act during desolation more than in consolation, St. Ignatius has provided for us a few more rules with this topic.  The eigth rule emphasizes the importance of patience.  It says: “Let him who is in desolation labor to be in patience, which is contrary to the vexations which come to him: and let him think that he will soon be consoled, employing against the desolation the devices, as is said in the sixth Rule.”

That is to say, aside from the fight you’re putting up to persevere, you also need to practice patience.  Some people have a great capacity to suffer, others don’t, and God knows it.  But what you have do do here is, get used to it, as it is common being in desolation.  Accept it and offer it to the Lord.  Think about the neighbor lady who’s always complaining about the racket the kids are making.  No one wants to visit her because she’s only talks about her health, the things that annoy her, etc.  Get used to it, but at the same time, know that you’re not going to be like this always.

Work on your patience, which is contrary to the devil’s taunting: “Forget about it, it’s not worth it, you’re not being yourself, you’re ugly, your soul is ugly...”  He hates humans, and he loves taking away our joy.  Even more, he enters a lot through our feelings and emotions.  Don’t forget what Annie says: the sun will come out tomorrow... well, sooner or later.  Patience requires effort.

It’s just another tactic that Satan uses when he senses that a person is taking steps toward God.  Don’t pay him any attention, he’s like a little child that won’t stop crying until he gets his way.  Shut him up in his room, go to the other side of the house, and turn up the music.  In this case, you can do that.

Don’t forget that God’s yes is forever, He is always faithful.  Pray more, do some sort of penance, do acts of charity for others, do well the examination of conscience, die to yourself.  Don’t sit there whining all day—it’s not worth it.  Try giving a tad more, you’ll see.

In the Eucharist,
Another Beginner, but with really good teachers