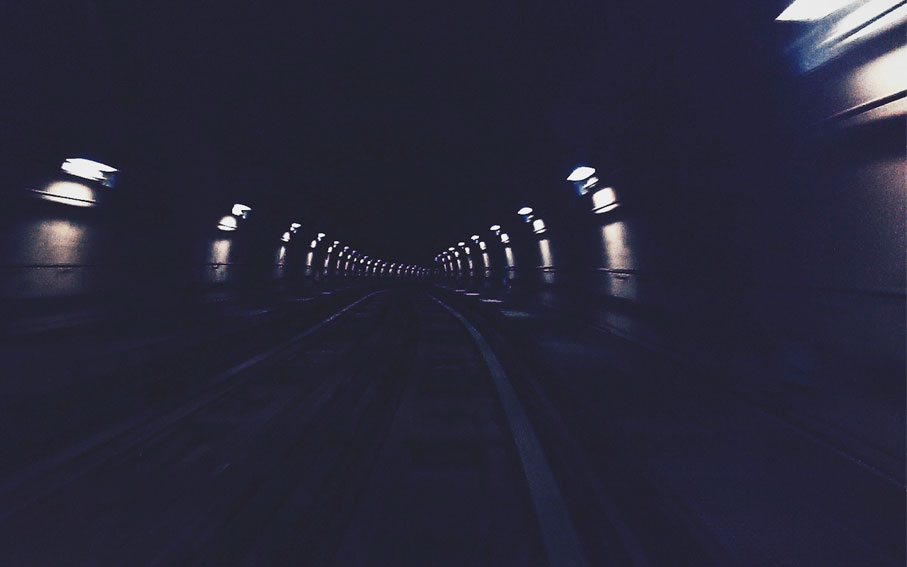 Don’t think that the Rules end with the fourth, talking about spiritual desolations. Here, in the fifth, St. Ignatius tells what you have to do when the desolation comes. Think about it, should you give in, or fight? That’s it, fight! And here’s the first step: “In time of desolation never make changes; but be firm and constant in the resolutions and determination in which one was the day preceding such desolation, or in the determination in which he was in the preceding consolation.”

During the consolation, it seems impossible that the desolation would come, and during the desolation, you can hardly remember what the consolation was like.  When you are in consolation, sometimes it’s a good idea to write some of the things down that you experience, or promises that you make.  For example, if you feel like the Lord is asking you to stop gossiping—which is a sin, anyway—well don’t forget about it in time of desolation.  And don’t just don’t forget about it, but show that you’re not just not talking badly about others, but also don’t listen to someone speak badly about others.

Don’t forget about all the times during your consolation when you told the Lord to let you share His cross.  Well, here it is—and don’t say, ‘Oh but I was talking about a different cross…’  Don’t think that Jesus suffered the Passion in consolation, all happy to be scourged and crucified, but since He knows what Love is, He suffered it.  This is your chance—ask God for help, He’s listening to you, even though it seems like your shouting into the abyss.  He’s right by your side and He hears you loud and clear, and He is helping you.  One day St. Catherine of Siena was in Mass, and as she went up to receive communion, she had horrible temptations to dirty thoughts.  Later on, she asked Jesus where He was during those dark times, and He said, ‘I was right there with you, preventing you from falling.” Being in desolation is like being on a train that goes through a tunnel.  Because you can’t see anything, are you going to jump off the train? No, stay on, there’s light at the end.

It’s also very important to remember once again that we can’t rely on our emotions, but rather the reason, enlightened by faith.  Feelings are very unstable.  Strengthen your will and stay firm in your faith.  Being guided by one’s feelings is like closing your eyes and walking on ice.  You already know that you’re going to end up on the ground, and you won’t have gotten anywhere.

It will pass, and during this time, don’t change anything.  If you agreed to pray the Rosary every day, don’t stop now.  Because stopping is exactly what the devil wants you to do.  During consolations, it is the good spirit that guides you, but during desolations, it is the evil spirit.  He’s testing his ground, to see if you’re going to react, and just how far he can push you.  Stand your ground.  Act like one of those big bullies that cross their arms and don’t let the little kids get to the dessert.   Don’t fall into the trap, stay firm in your resolutions and DON’T CHANGE ANYTHING.

Firm in the Faith.
Another beginner, with really good teachers