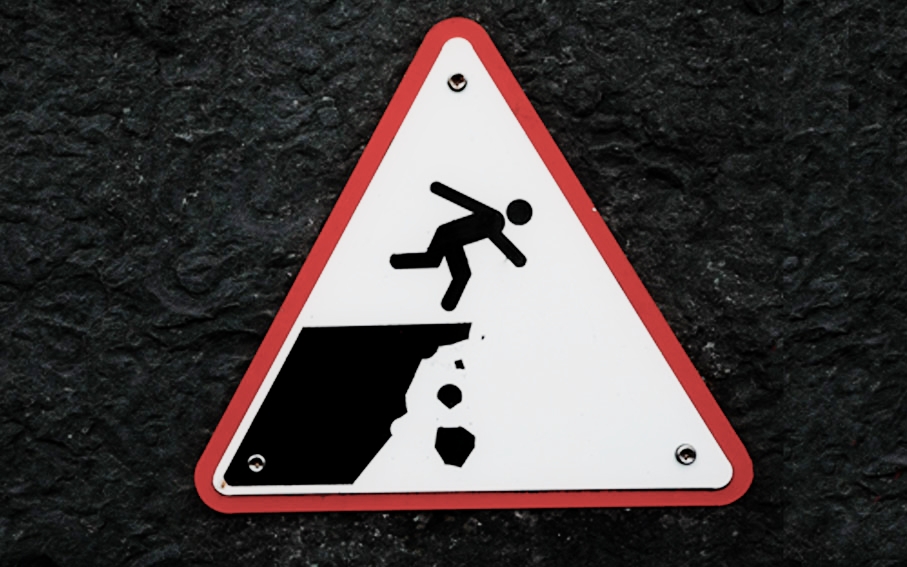 I shall begin here with the first Rule for Discerning Spirits, according to St. Ignatius of Loyola.  It goes something like: “For the person who goes from mortal sin to mortal sin, the devil usually seduces him with dirty thoughts, to keep him in vice and sin.  The good spirit moves his conscience so that he doesn't fall.”

Maybe you’re not in mortal sin, but it applies to any sin that you may be attached to. You know that you are attached, or rather, enslaved, to a sin when your attitude is, 'I want to leave it, but I can’t.'  In the meantime, you’ve got the bad spirit (the devil) saying, 'Don’t worry about it, it’s not that bad… Look at So-and-So, at least you’re not doing that… You deserve it, just this once… But it feels so good… What? It’s not like you’re a nun or anything…' And so on.  I am sure that you have your own personal ‘justifications,’ that it isn’t hard to see where I’m coming from.

And then there’s the good spirit, that nagging voice in your head that hopefully never quiets down, trying to keep you from sin.  'But if you die right now?... Didn’t they say that you shouldn’t?... Aren’t you trying to quit?... What if ________ saw you right now?... God sees you…. Come on, you were doing so good…'

These conversations could last awhile, but it’s best to cut them short, as you should not get into conversation with the devil.  He is extremely smart, and knows each person very well.  He likes to use the imagination and feelings a lot, and usually with success.  As the rule says, this is for someone who goes from sin to sin, without too much resolution to change.  The thing is, he is changing, but for the worst; if you are not moving forward, you’re moving backward.  That’s the bad spirit’s plan: keep the person in sin, and make him grow in vices.

These things are good to know, especially as you are beginning.  If you’ve started to leave things that are sinful, and have seen that you need to change in certain things, the devil, who has had you chained there for so long, is not going to be happy, so prepare yourself for the test.  But, don’t think that the good spirit is far behind to encourage you, or put in your path someone or something to help you.  Don’t leave the sacraments, and talk a lot with your spiritual director— it’s worth it.

In the Eucharist,
Another Beginner, but with really good teachers