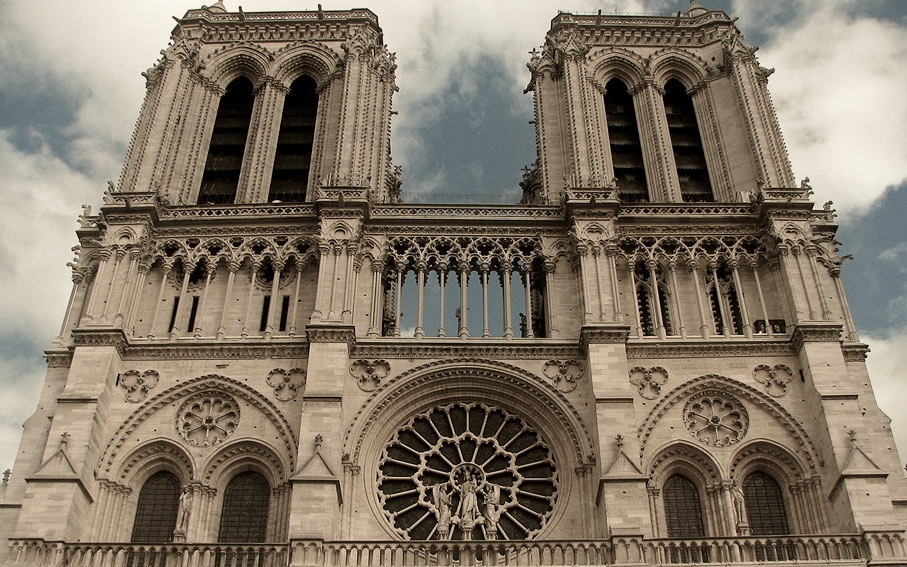 Everything has rules.  Sometimes, instead of being called rules, they are known as norms, principles, etc.  It’s part of nature that everything has an order, a way of acting.  Look at creation and you can see that there is an order behind it—you can always expect that a fruit tree will flower and then bear fruit in its season.  If not, something is wrong.  You go to the store and you know that the person there should attend you politely, and if you buy something, you know that you have to pay.  Have you ever watched a basketball game where the ref didn’t call fouls, or he let things pass that 'even your blind grandmother could see'?

If we are accustomed in this way to daily life, why should it be any different with the spiritual life? In particular, the Holy Mass.  If you go to Mass, you go knowing what to expect.  It is not a show where the performer is the priest.  It is not something to entertain you—the Liturgy is a participation in the sacrifice of Jesus Christ to the Father. This is done through a series of set rites, and there is no need to change anything. Even if you have a really great idea, those of the Christ’s Spouse, the Church, are better.  There are prayers that we say during Mass that the Church has been praying since the beginning—the words of Christ, and words that thousands of saints have prayed fervently.  All that is asked of the priest is to do his part.  It is a service for the people, but more importantly, to God.

I say this to the future priests, but as well as the church-goers.  As a Catholic, you have the right to expect a Mass according to your faith.  The Mass has its parts, its rules, and they are very clearly marked.  It is very serious when someone starts changing the Mass, the words, actions, formulas, etc.  In certain moments (the words of the Consecration), it even makes the Eucharist invalid—that is to say, that Christ does not transform the bread into His Body.

If I am Catholic, I want to go to a Catholic Mass.  If the church says outside that it is Catholic, that’s what I should be able to expect inside.  The world is constantly trying to change our religion, why do we have to do the same as everyone else?


In the Eucharist,
Another Beginner, with really good teachers