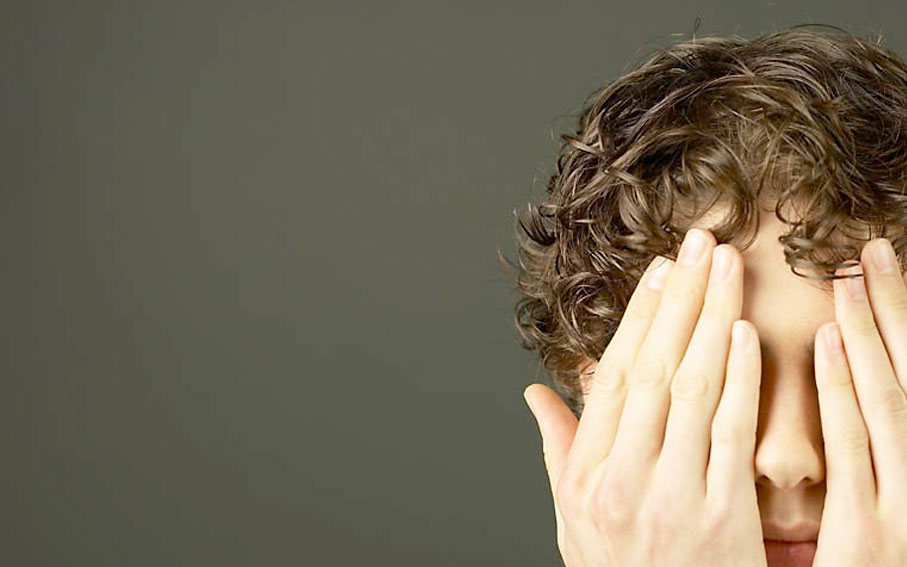 Mortification of the eyes

Have you ever heard about mortification of the eyes? It is a fantastic little way to help your soul rise into prayer. I am not talking about not looking at someone with lust, avoiding bad movies or things like that... But if you needed to hear that, well, you already know that it certainly is not helping you in any way. What I'm talking about here is simply not looking at things that would interest you: it's actually a mortification of curiosity, but specifically through the sense of sight.

For example, you are in a city. You don't have to read every billboard or advertisement, it's not necessary that you look in all the store windows. Sounds easy and childish, right? Try it. You see a person who may be dressed inappropriately: instead of coming up with a bunch of excuses to look, put your gaze downward and say a prayer for those people who maybe don't know God in a personal way. On the other hand, it could be done for any person that you come across. You go to the beach and there's a beautiful sunset. Maybe once in a while you can say, “Thank you Lord, for You I will not look.” I once heard a story about a saint who always had his gaze downward wherever he went. One evening, one of his brothers said to him that he had seen him down by the ocean that morning. This saint wasn't even conscious that he had been by the water.

Okay, I'm not saying you have to become a hermit, and, at the same time, a hunchback, but think about it. How many things enter into your imagination that later come back to distract you, and that keep your mind on worldly things. Saint Rafael Arnáiz's phrase was “Only God.” It is easier to keep things from entering than later trying to take them out.

Perseverance,
Another Beginner, one with really good teachers